28 years since rates were at 17 per cent; are we any better off? 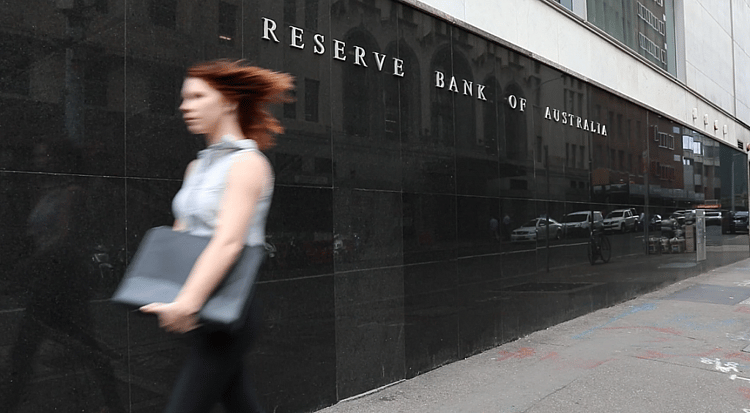 The RBA is set to leave the cash rate on hold when it meets next Tuesday – the 20th consecutive decision to keep the cash rate at a record low of 1.50 per cent.

RateCity spokesperson Sally Tindall said that while sluggish inflation and wages growth figures had the RBA in a strong-hold, it was worth looking back at the state of play.

“The highest interest rate on record was in February 1990 at 17 per cent – a reality many Australians would rather forget.

“The key difference between 1990 and today is that average mortgages have risen nearly two times faster than wages.

“So, when it comes to paying down the mortgage each month, when you factor in the record low interest rates, we’re actually better off. But ask a first home buyer to stump up a 20 per cent deposit today, and you’ve got them snookered before they’ve even started,” she said.

How much could a mortgage on an average Australian property cost?

Cash rate on hold but set to rise: is now the time to fix?