3 in 4 migrants move to NSW and Vic 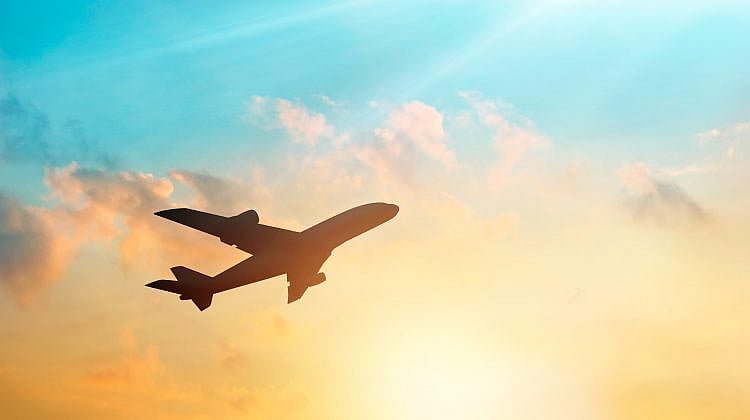 NSW and Victoria are by far the most popular states for migrants, helping explain why the Sydney and Melbourne property markets are performing so strongly.

NSW took 39.1 per cent of all migrants during the 2015-16 financial year, while Victoria took 35.7 per cent, according to new data from the Australian Bureau of Statistics.

Victoria actually had the highest level of net migration (81,706), with 65,007 people moving there from overseas and 16,699 people relocating from interstate.

In percentage terms, Victoria experienced the biggest boost to its population from migration, with overseas and interstate arrivals increasing its numbers by 1.4 per cent.

Sydney’s median property price jumped 16.0 per cent during the year to April, according to statistics from CoreLogic.

Melbourne was the second-strongest market, with the median price increasing 15.3 per cent.

That was followed by Hobart on 13.6 per cent and Canberra on 8.4 per cent.

Adelaide grew 2.2 per cent and Brisbane grew 2.1 per cent – in line with Australia’s inflation rate, which is 2.1 per cent.

However, the other two capitals went backwards, with Perth falling 6.0 per cent and Darwin falling 2.3 per cent.