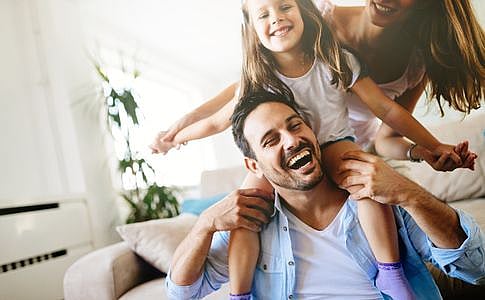 There are 50 lenders now offering a total of 126 home loan under 2 per cent.

That’s 40 per cent of the 124 lenders on the RateCity.com.au database with at least one home loan rate starting with a ‘1’.

There were 11 lenders with rates under 2 per cent right before the November 3 RBA cash rate cut. Since then, the list has more than quadrupled.

RateCity.com.au analysis shows if the average borrower took out a $400,000, 30-year loan that was under 2%, their mortgage repayments would be less than $50 a day.

Note: based on an owner occupier paying principal and interest on a 30-year loan.

‘At the start of this month a rate under 2 per cent was as rare as hen's teeth. Today there’s well over 100 of them.

“Record low interest rates have supercharged people’s borrowing power. As a result, some first home buyers are finally finding themselves in contention at open homes and auctions,” she said.

The latest ABS lending finance figures show there was a 51% increase in the number of first home buyer loans over the last year in original terms.

“The formula of record low rates and government grants seems to have hit the sweet spot for many first home buyers. They’re finally enjoying their time in the sun.

“Two years ago, the lowest variable rate was 3.44 per cent. Today its 1.77 per cent and it’s not just the low-cost lenders that have moved. The whole market has been forced to follow behind them.

“Just last year, owner occupiers with a rate in the threes probably thought they had a cracking deal. Today, you’d be pretty mortified with that,” she said.

Note: based on an owner occupier paying principal and interest on a 30-year loan.

Home loans above are available Australia-wide. LVR restrictions may apply.

Note: Westpac's rates are for a loan to value ratio of 70%.