Aussie cash rate will rise, but not yet, says RBA 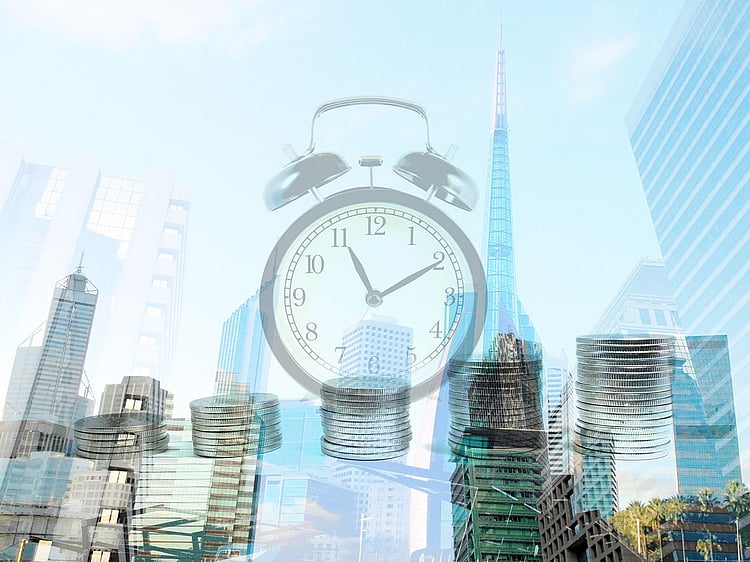 Investors may want to start bracing themselves for the Reserve Bank of Australia’s (RBA’s) first increase to Australia’s cash rate in seven years… though this increase could take some time to arrive.

In a speech to the Australia-Israel Chamber of Commerce in Perth, RBA governor Dr Phillip Lowe said that while the nation’s economy is currently experiencing growth, and that the next adjustment to Australia’s cash rate would more likely be up than down, it was unlikely this increase would occur until wages growth has had a chance to improve.

Dr Lowe’s thoughts on monetary policy followed a broader analysis of Australia’s economy, which was described as experiencing “gradual improvement”:

“Businesses are feeling better than they have for some time and they have increased their investment and hiring. It is therefore reasonable to expect that economic growth in 2018 will be stronger than the 2.4 per cent outcome we saw last year.”

As well as this overall economic growth, Australia’s wages growth and inflation are also expected to improve, though this may occur more gradually over time.

According to Dr Lowe, this gradual rate of growth, plus economic uncertainties such as international trade tensions and Australia’s high (but no longer building) level of household debt, means that the RBA “does not see a strong case for a near-term adjustment in monetary policy.”

“A continuation of the current stance of monetary policy in Australia will help our economy adjust and should see further progress in reducing unemployment and having inflation return to target.”

Despite the projected increase to the nation’s cash rate being expected to arrive only once the economy has strengthened and income growth has picked up, Dr Lowe warned that since the last increase in the cash rate occurred more than seven years ago, any increase “will come as a shock to some people.”

After 18 meetings without moving rates…