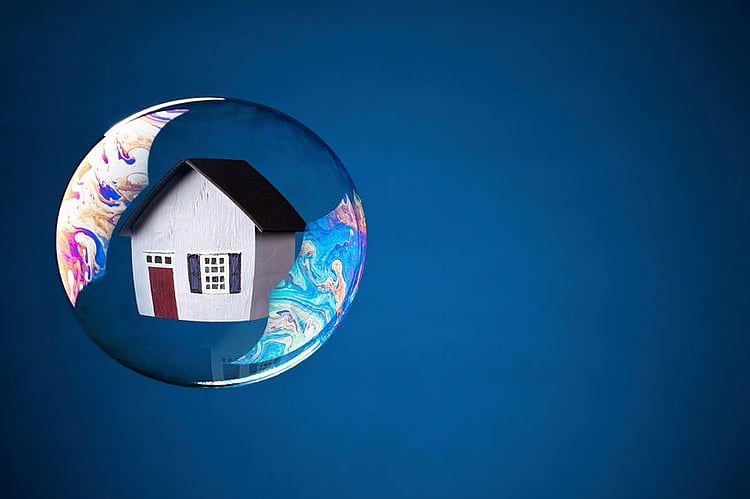 Australia is unlikely see a housing market crash, but prices in Sydney and Melbourne could fall by as much as 10 per cent in 2018, according to AMP’s Shane Oliver.

The head of investment strategy doesn’t see cause to panic unless there’s a recession or interest rates rise substantially.

“The surge in prices and debt has led many to conclude a crash is imminent,” he said in his newsletter.

Having said that, he warns the high rise apartment glut could create problems in coming years.

“Due to the rising supply of units, vacancy rates are trending up and rents are stalling, making property investment less attractive,” Dr Oliver said.

As such, Sydney and Melbourne markets could fall as much as 5-10 per cent by 2018, as investor interest drops due to rent decreases, he added.