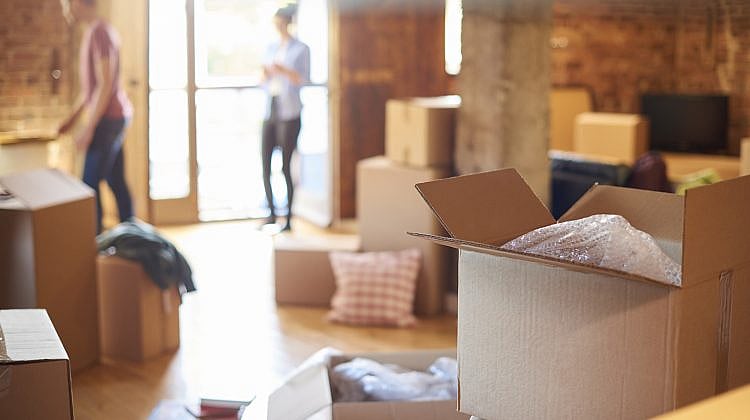 Across Australia, the number of rental vacancies is on the increase, which is good news for those looking for a home. The rental increase, on the other hand, might not be as positive.

While a big question mark looms over property sales in parts of Australia, the rental market appears to be quite strong for home seekers this time of year. That’s at least some of the news coming from SQM Research, which this week has revealed some useful news for people in the market to move: right now, there are more vacancies than in the prior month.

According to SQM Research, the vacancy rate has jumped to 2.3 per cent in November this year, up from 2.0 per cent in October, with a nationwide vacancy number sitting at 74,590 properties. In Sydney alone, the number is the country’s biggest, with a rise to 3.2 per cent in November compared to October’s 2.8 per cent, and  Sydney’s number of vacant rental properties at 22,215.

This could make the rental market easier for people looking to move, but it comes with a caveat: not only are the vacancies up, but the rental prices might be up with them.