Australians reach out to non-bank lenders to fill the gap 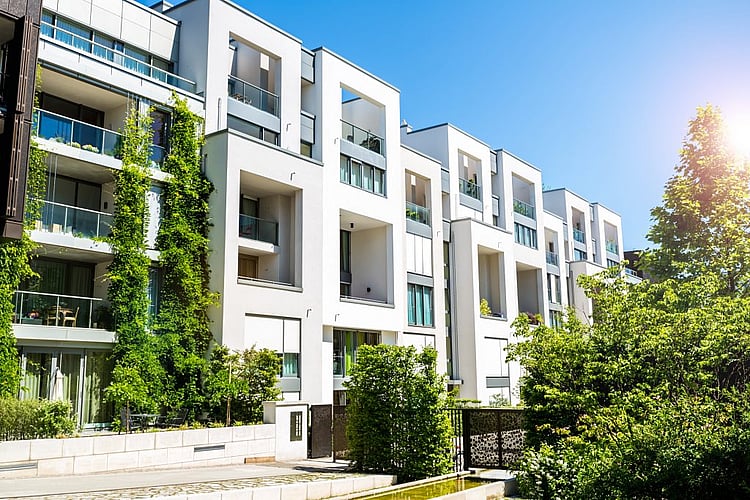 Australians are turning to non-bank lenders in increasing numbers as banks tighten their mortgage lending criteria, according to the ABS housing finance figures released today.

RateCity analysis of the ABS data shows non-bank lenders have increased the value of new home loans written by 3.60 per cent from the previous month and 14.11 per cent over the year, according to the seasonally adjusted figures for May.

In comparison, the value of new loans written by banks has increased by just 1.20 per cent annually.

RateCity spokesperson Sally Tindall said while the non-banks still only held 7.85 per cent of the market share, the move back to non-bank lenders was significant.

“Australians are starting to look for finance beyond the banks in steadily increasing numbers,” she said.

Non-bank lenders are known for their low rates which can make a difference, particularly in a market where every cent counts.

“This move, while small, will not be lost on the big banks. They don’t like giving up market ground for anyone,” she said.

Today’s ABS data showed a modest increase of 0.5 per cent in the total value of housing finance, with owner occupier loans increasing by 0.7 per cent and investor lending decreasing by 0.1 per cent, in seasonally adjusted terms.