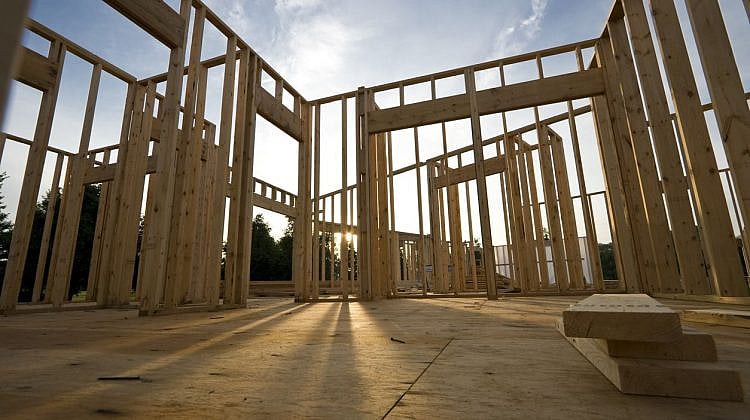 An unprecedented number of Australian dwellings are currently in the development pipeline, according to the Australian Bureau of Statistics (ABS). With the average length of time between dwelling approval and commencement increasing, there is a growing risk that these projects could end up abandoned, potentially affecting Australia’s future building activity and housing supply.

According to the ABS, the increase in residential dwelling approvals in recent months has been partially driven by new apartment developments in New South Wales, Victoria and Queensland.

Dwelling abandonments over the last decade peaked during the 2008-09 financial year, in part due to the GFC decreasing Australia’s number of approvals. While the percentage of approved dwellings abandoned decreased or remained steady over the following years, the abandonment rate recently increased in 2016-17, with 2028 dwellings abandoned, while approvals decreased by 18,478 dwellings.

The ABS found that new houses were the more likely type of dwelling to be abandoned over the past decade, until the abandonment rate for other residential dwellings overtook houses in 2015-16.

Looking at the major states, New South Wales saw the highest abandonment rate, which peaked in 2007-08. However, this decreased over the following years, until it was recently overtaken by Western Australia’s abandonment rate, in part due to WA’s decreasing number of dwelling approvals.

“Historically, the number of abandonments have been stable over periods where approvals have declined, such as following the global financial crisis. However, the current number of dwellings in the pipeline is at an historical high, and as such, future behaviour may be difficult to predict.”