Authorities on alert about housing market 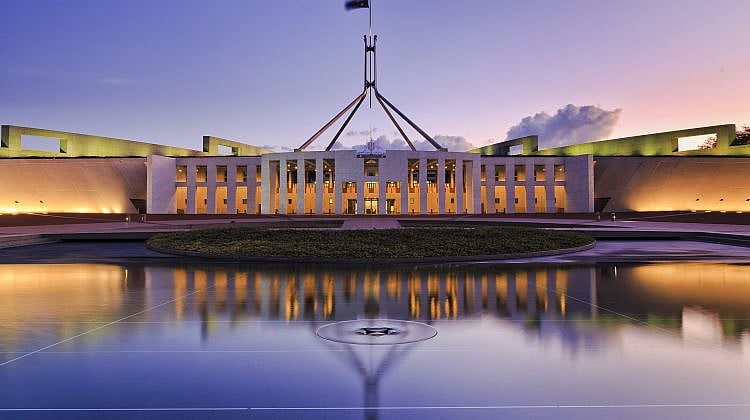 Developments in the housing market pose a “key risk” to the economy, Treasury secretary John Fraser has warned parliament.

“Developments in the housing market will remain a key risk to the outlook, and the Treasury and our regulatory counterparts will be paying close attention to adjustments in the market,” he said.

“As the steps taken recently by the Australian Prudential Regulation Authority (APRA) demonstrate, there is a role for sensible and careful measures that can address risks and underpin market stability – and we will continue to focus on these going forward.”

Mr Fraser said that household balance sheets have been strengthened by the rise in the value of housing and superannuation assets since the GFC in 2008.

However, he added that that household debt has grown more rapidly than incomes in recent years, driven in particular by increasing levels of housing debt.

Mr Fraser also noted that household consumption can both benefit and undermine the economy.

On the one hand, it supports economic growth; on the other, it increases household debt.

“Consumption accounts for around 60 per cent of GDP and almost half of GDP growth, so it is a critical factor in determining the strength of the economy,” he said.

“We expect household consumption to pick up over the forecast horizon and continue to grow by more than household income, as labour market conditions improve and wages growth picks up. This would result in a further decline in the household saving rate.”

Debt on the rise

Economy and unemployment expected to improve

Mr Fraser told the hearings that employment levels would gradually increase in the next two years and that the unemployment rate would “decline modestly”.

“The lift in economic growth is expected to occur as the drag from mining investment diminishes, growth in household consumption improves and exports continue to grow strongly. Non-mining business investment is also forecast to strengthen,” he said.

NSW and Victoria are growing faster than their decade averages, while Queensland and Western Australia are feeling the effects of the decline in mining investment, he said.