Bankwest, ME and UBank to cut interest rates 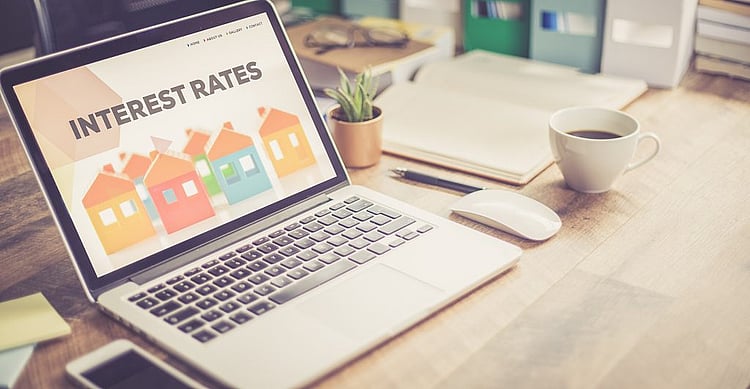 Australia’s tenth largest bank ME bank has today cut its variable and fixed interest rates by up to 0.26 per cent, on the same day as competitor UBank also announced fixed rate cuts of up to 0.30 per cent effective Friday, 17 May.

Both lenders have cut rates across their owner-occupier and investor home loans (see tables below).

“The big four banks have all cut their fixed rates in recent weeks forcing smaller lenders like ME and UBank to follow suit to stay in the game,” she said.

Bankwest has announced cuts to its fixed rates, effective on Friday 17 May.

The most notable change from Bankwest is a 0.50 per cent cut to its 3-year owner-occupier fixed home loan. At 3.48 per cent, this will make it the lowest 3-year fixed rate on the market.