What the big bank rate cuts mean for mortgage holders 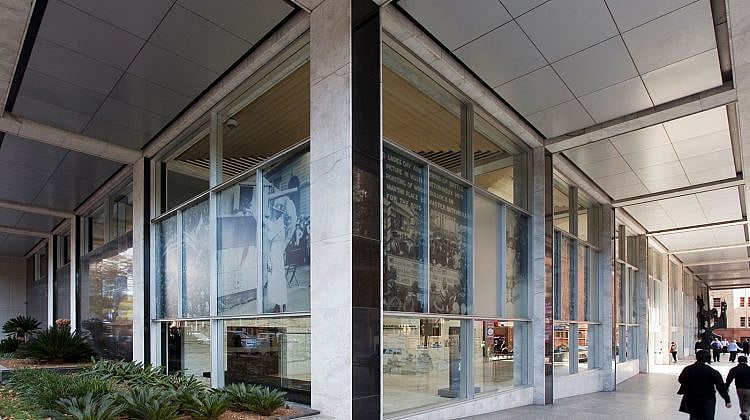 Wednesday 3 July 2019:Australia’s central bank might have cut the cash rate by 0.50 per cent over the last two months but all four banks have decided to keep a portion of the cuts back from their variable rate home loan customers.

What the big banks are passing on to their variable rate home loan customers:

How much will the average home owner save?

The typical Australian is with a big four bank on a discounted variable rate. RateCity.com.au has calculated what the last two months of rate cuts means for them, based on a $400K loan.

Note: the above calculations are based on a person with a $400K, 30-year loan on a discounted variable rate with one of the big four banks. Missed savings are calculated based on what a customer would have saved if the bank had passed on both rate cuts in full.

As a result of today’s announcements, CBA and NAB are set to have the lowest ongoing variable rates from the big four banks at 3.35 per cent.

Note: Rates are based on an owner-occupier paying principal and interest repayments on $400,000, 30-year loan.

ANZ and NAB are passing on this round of rate cuts within the first two weeks while CBA is once more taking three weeks to pass the latest rate cut on to home loan customers.

Some of the lowest ongoing variable rates following Tuesday’s cut:

“The majority of variable rate home owners are set to save over $100 a month as a result of these two cash rate cuts. For many it’s money they can spend paying off the winter electricity bills, buying groceries or on extra mortgage repayments.

“The extra cash might  feel like a win for families, but that doesn’t necessarily mean they’re on a good home loan wicket. Rates have dropped to as low as 2.89 per cent which is well below any of the big banks’ offerings.

“Any cut to the cash rate is always a double-edge sword as savers brace for another round of deposit rate cuts.

“RateCity.com.au’s average savings rate is 1.51 per cent but this is set to drop below inflation in coming days as this most recent cash rate cut gets passed on,” she said.