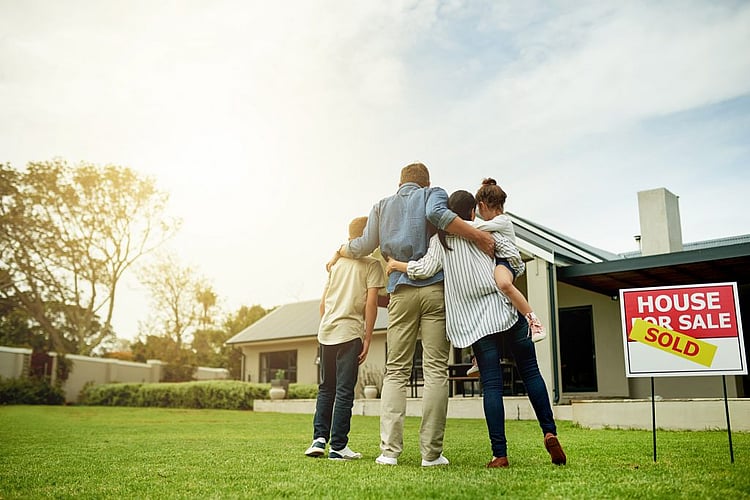 Over 70 per cent of Australians still consider property ownership to be the Great Australian Dream, according to new research from Commonwealth Bank of Australia.

This dream isn’t dead for young people, with 75 per cent of those under 40 still believing property ownership is the Great Australian Dream.

In fact, according to the statement by CommBank, 91 per cent of those surveyed believed this was “within reach for first home buyers”.

This is a stark difference to CommBank research from 2018, when property prices were first coming off the boil, and one in five Aussies thought property ownership was completely out of reach.

These attitudes do differ slightly when you compare them across each state:

What would-be buyers need to know

If you’re considering buying your first property you may be like one of these optimistic Australians, and for good reason.

Thanks to two Reserve Bank of Australia (RBA) cash rate cuts in a row, interest rates are now sitting at historic lows. Further, lenders (including some the big four banks) are easing lending rules for new borrowers as well as lowering their floor rates and interest rate buffers.

These moves have made taking out a home loan much more obtainable for would-be buyers.

Please keep in mind that when choosing a home loan, there are a range factors that can impact your repayments. Make sure to check features, loan flexibility, the interest rate and other fees/charges when deciding which is the most competitive loan for you and your financial needs.