Cash rate on hold but set to rise: is now the time to fix? 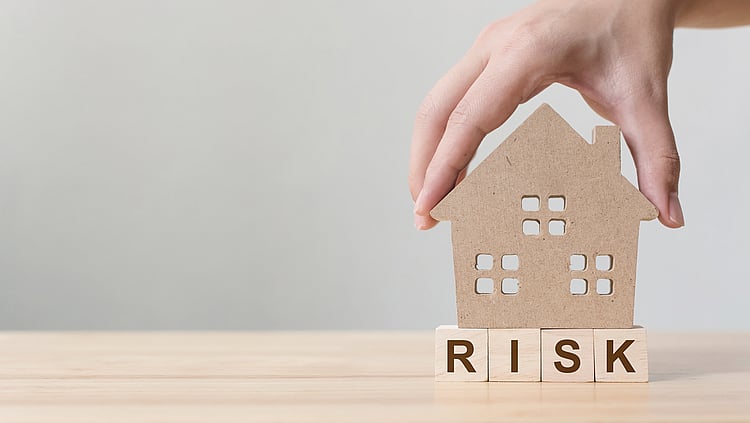 The RBA has kept the cash rate on hold at 1.5 per cent today, banking the inevitable rate hike for a later date.

While a hike to official rates may still be months away, several lenders have already lifted some variable rates out-of-cycle, on the back of cost of funding pressures.

“If you’re someone that likes the security of knowing your repayments will stay the same when the market changes then now might be the time to consider fixing,” RateCity spokesperson Sally Tindall said.

“While most fixed-rate customers opt for a loan term under 5 years, there are lenders out there that will lock in rates until 2028.

“Right now, the major banks’ standard variable rate is sitting at 5.20 per cent, which makes RAMS’ offer of 5.64 per cent for 10 years look fairly level-headed.

“If rates were to rise by 2 to 3 percentage points, then the majority of Australians with a mortgage would likely be facing a rate starting with a 6,” she said.

ABS housing finance data shows fixing has fallen out of favour in line with record-low rates with the proportion of fixed loans dropping to just 14.4 per cent of all new borrowing in February.

“Historically, Australians have missed the window to lock in their rate at the bottom of the rate cycle, and instead fixed when rates were climbing,” she said.

“One of the most popular times in the past to fix was in March 2008, when around a quarter of all new loans taken out were fixed and the cash rate had peaked at 7.25 per cent.

“But with a cash rate at just 1.5 per cent today, and a nod from the RBA Board that rates are set to rise, now might be that window to consider fixing,” she said.