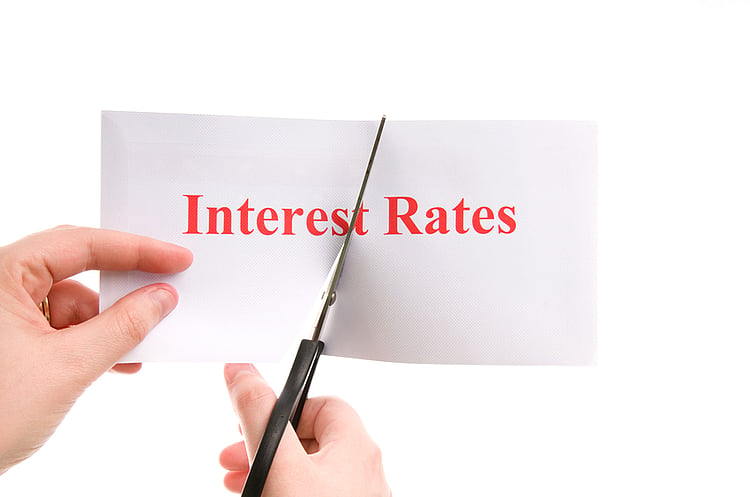 Australia’s largest lender, Commonwealth Bank, has increased the discount on some of its lowest home loan rates, as competition heats up in a softening market.

Today, CBA has cut rates on its Extra Home Loan by up to 0.35 percentage points to 3.89 per cent for an owner-occupier paying principal and interest, and 3.79 per cent for those customers who also have more than 30 per cent equity in their loan.

Sally Tindall, research director at RateCity.com.au, said CBA had finally accepted the need to put competitive rates on the table to get new customers on its books.

“Over the last few months, growth in CBA’s home loan books has been sluggish. This move today is designed to halt this worrying trend and get ‘ideal’ customers on to their books.

“This is a big win for consumers because now we have all four big banks playing at the pointy end of the home loan market,” she said.

“The catch, of course, is that you have to be a new customer to qualify.

“It’s a pretty unique time in home loans at the moment. If you live in the home you own and you’ve paid off more than 20 per cent of it, then you are in the driver’s seat when it comes to rates.

“Banks big and small are all desperate to win your business if you are willing to switch,” she said.