Clearance rates continue to fall across all states besides Tasmania 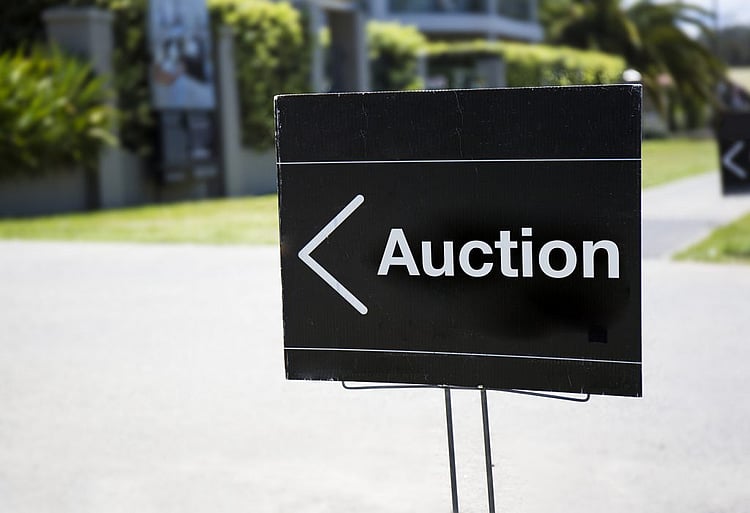 The combined capital city auction clearance rates have continued to call, with June results dropping 6.8 percentage points to 57.8 per cent – the lowest result since December 2012 (50.9 per cent).

Research from the CoreLogic Quarterly Auction Market Review for June 2018 shows that 25,824 homes were taken to auction across the combined capital cities.

CoreLogic research analyst, Cameron Kusher, said “with dwelling values falling in the most auction-centric cities we are seeing a substantial fall in both auction clearance rates and the number of properties being taken to auction.”

Figures for the June 2018 quarter also saw clearance rates fall across every market except for Tasmania, which was the only one to see improved auction clearance rates.

Sydney saw the biggest fall over the three month period, with 7.6 per cent fewer successful auctions. This was followed by Melbourne at -7.3 per cent and Brisbane at -6.2 per cent.

The most auctions for capital cities were held in:

For non-capital cities, Geelong had the best performing clearance rate of 70.2 per cent across 533 auctions. However, these results were also lower than the previous March quarter, previously sitting at a success rate of 83.3 per cent.