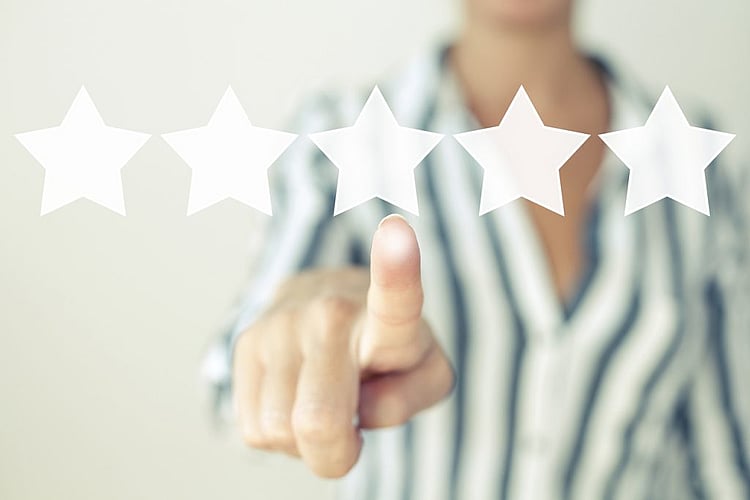 Roy Morgan Research has found that customer satisfaction with the bigger banks has retained its general upward trend, however they’re still not able to beat the smaller lenders.

Banking satisfaction (based of the 10 largest consumer banks) hit 80.6 per cent in in the six months leading to October 2017. Satisfaction levels did fall 0.2 percentage points from September, although this is still well above the long-term average of 73.9 per cent.

Norman Morris, Industry Communications Director for Roy Morgan believes this research shows that although satisfaction with the banks has declined, it’s “important to understand this movement in the context of long term trends so as not to get side-tracked by short term issues and movements.”

“This is illustrated by the fact that since 2001 when satisfaction with banks was only 58.5 per cent, that despite many issues impacting on satisfaction since then, it has generally been on an upward trend to currently be on 80.6 per cent.

“Over the last sixteen years most of the high visibility issues faced by major individual banks and the industry generally, have only had short term impact on customer satisfaction,” said Mr Morris.

If you have a mortgage with one of the big four banks, you may be feeling less than satisfied. Roy Morgan research shows that over the twelve months leading to October 2017, satisfaction among the big four bank’s mortgage customers is still much lower than that of smaller banks.

Mr Morris also stated that the big four banks all have lower satisfaction in this segment “not only compared to the home loan customers of the smaller banks but also to their own customers who do not have a home loan.”

“A major challenge for the big four apart from closing the gap on their smaller competitors, is how to differentiate from each other in terms of customer satisfaction.

“Currently only 1.9% points separates the satisfaction ratings across the big four, making it difficult for any of them to gain a clear positioning in the market on this important attribute,” said Mr Morris.