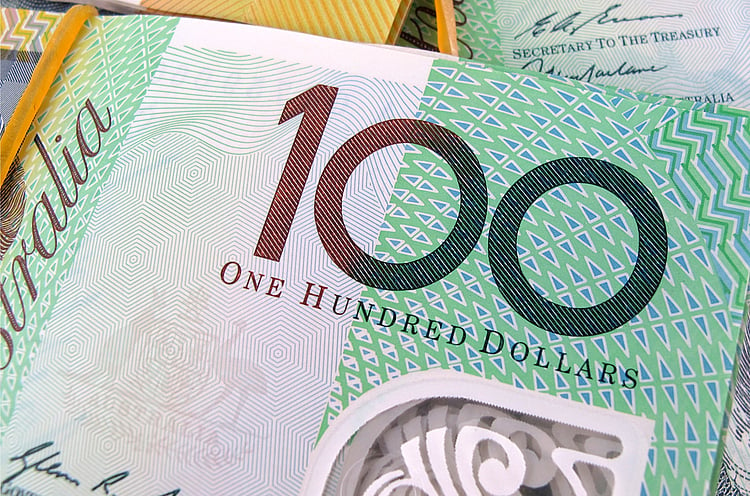 Builders and housing developers are luring potential buyers with price discounts, gift cards and even offering to pay mortgage repayments in an effort to kick start a sluggish housing market.

But some critics are calling for such inducements to be scrapped and others are warning borrowers to tread carefully and think about the long term costs of home ownership.

Others will pay your mortgage this year

Home builder Stockland is giving rebates and gift cards of as much as $30,000 at projects in Victoria, Queensland and New South Wales. Devine Ltd is matching deposits in South Australia and taking over mortgage repayments for as long as a year in Melbourne. Peet has been offering discounts of as much as $50,000 in Western Australia, Queensland and Victoria, reports show.

New home sales in December were 6.6 percent below the level of a year earlier, and home loan approvals to build to buy new homes the month were 31 percent below an October 2009 peak, according to Australian Bureau of Statistics data.

It’s not the first time builders have offered up free stuff to attract buyers.

Last year, Stockland introduced a $10,000 cash rebate on selected lots. Lend Lease offered to pay back the value of stamp duty of the land component of the sale to be received as a cash-back upon settlement, while another developer, Peet, was giving away Toyota cars up until October 2012. Other developer incentives have included cash rebates, stamp duty rebates, free fencing and landscaping.

This year, though, incentives are bigger, according to Stuart Cartledge, managing director of Melbourne-based investment management firm Phoenix Portfolio.

“The discounts this time ‘round are bigger than we’ve seen before because the response we’ve seen to rate cuts has been far more muted,” he said. “Affordability based on mortgage costs has improved, but people are worried about losing their jobs. House buyer confidence isn’t there.”

Bigger potential savings to be had

Rival developer, Australand, has slammed some of its competitors for offering one-off incentives. And last year general manager Rob Pradolin argued they are muddying the waters. He said it is about time developers face the facts, give a simple best price and move on.

Michelle Hutchison, spokeswoman for RateCity, agreed adding that a lower purchase price could be of more benefit to borrowers than some freebies, such as a shopping voucher or free landscaping.

“Any discounting of prices results in a two-fold saving in a home loan over 25 or 30 years.”

While incentives designed to give buyers a leg up can be good, it’s important to do your homework when entering the property market, she said.