Down, down, prices are down in Sydney 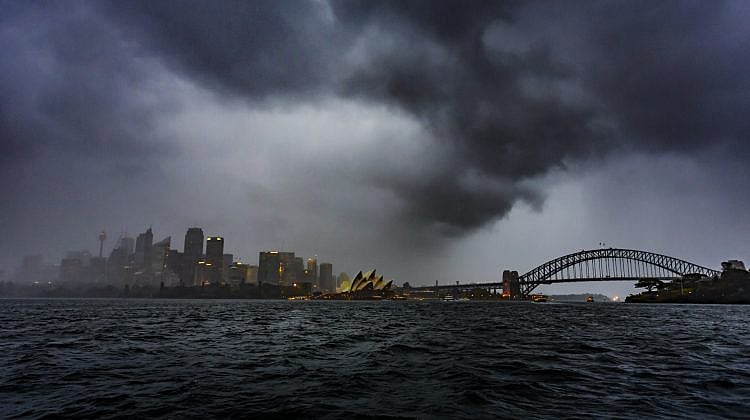 Sydney’s median price fell 0.5 per cent in October, to $905,917, according to CoreLogic (see table below). That comes after the city experienced a drop of 0.1 per cent in September.

The median price also declined 0.6 per cent over the quarter. In annual terms, growth slowed to 7.7 per cent, down from 18.9 per cent at the end of March.

Meanwhile, the slump in Perth and Darwin shows no sign of ending, with both cities posting negative growth over the quarter and year.

CoreLogic head of research Tim Lawless said: “Seeing Sydney listed alongside Perth and Darwin, where dwelling values have been falling since 2014, is a significant turn of events.”