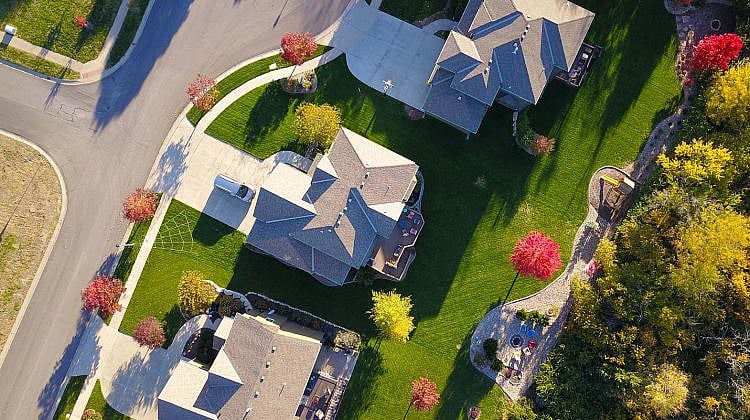 The value of external refinancing has hit another high in the month of July as mortgage holders chase better home loan rates.

New home lending, however, has slowed from its previous record highs, with the number of first home buyers dropping sharply (see section below).

A total of $17.22 billion in mortgages were refinanced in the month of July, according to the ABS Lending Indicators released today. This was an increase of $978 million (6.0%) from the previous month, in seasonally-adjusted terms.

Refinancing has been on the rise since the cash rate cuts of 2019. However, the trend has accelerated in recent months as customers move to lock in low rates in case they rise.

The popularity of fixed rates has been on the rise since the big four banks slashed their fixed rates in response to the emergency cash rate cut on 19 March 2020.

RateCity.com.au research director, Sally Tindall, said the record high in refinancing comes on the back of some notable hikes to fixed rates, particularly among 4- and 5-year terms.

“The recent spike in refinancing is likely to be driven, at least in part, by a fear of missing out on a good rate,” she said.

“We expect this surge in refinancing to continue as mortgage holders in lockdown use this time at home to give their finances a spring clean.

“According to the RBA, the average existing owner-occupier on a variable rate loan is paying 3.07 per cent, yet there are currently 181 mortgage rates on offer under 2 per cent.

“If your mortgage rate starts with a ‘3’, it could be time to jump on the refinancing bandwagon or at least pick up the phone and haggle with your current lender,” she said.

The value of new loans from owner-occupiers dropped for the second month in a row, down 0.4 per cent or $89 million from the previous month, in seasonally-adjusted terms.

The drop in owner-occupier loans was offset by the continued rise in investor lending for the ninth consecutive month. The value of investor loans hit $9.35 billion in July, a rise of 1.8 per cent from June and the highest level since April 2015.

First home buyers continued their exit from the overheated property market. The value of loans to owner-occupier first home buyers was down $1.23 billion from the January peak, in seasonally-adjusted terms.

Ms Tindall said investors continued to elbow out owner-occupiers in July, particularly those looking for their first home.

“The sharp decline in first home buyers is concerning. They’re dropping out of heated auctions in droves, as bidding wars surge beyond their budgets,” she said.

“It’s hard to see when first home buyers will make a comeback in this climate.

“While growth in property prices is starting to slow, the asking prices are still too high for many Australians trying to get their first foot on the property ladder,” she said.