Falling rents could have a scarring impact for years 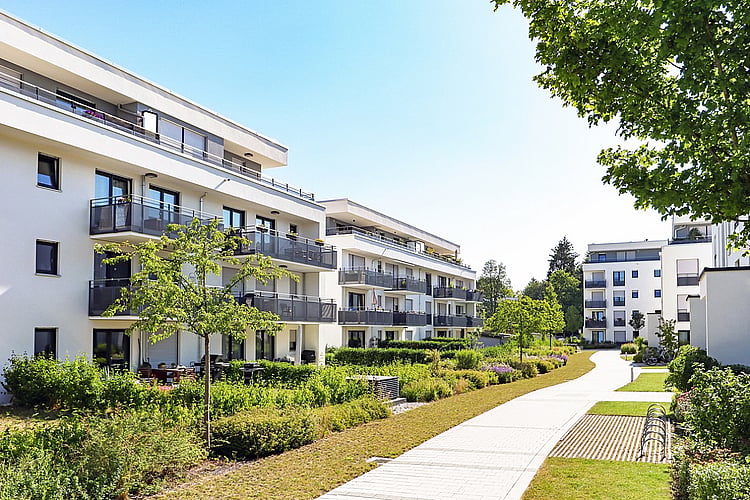 The drop in demand for rental properties has proven so severe that it may lead to a development fall of hundreds-of-thousands of apartments in the next few years, according to a forecast by a government agency.

The National Housing Finance and Investment Corporation (NHFIC) claims from 129,000 to 232,000 fewer apartments, townhouses and houses could be developed within the next three years due to the sudden drop in migrants weakening rental demand.

The modelling, featured in the report “COVID-19: Australia’s population and housing demand”, comes as the property market experiences a period of volatility, where city apartments and houses are dropping in value and tens of thousands of people are anticipated to sell their homes as they struggle to repay mortgages.

“If sustained, this could cause a contraction in construction activity that will add to the recessionary forces that are impacting the economy.”

The rental consumer price index fell in the June quarter for the first time in the 48 years records have been kept, according to the Reserve Bank of Australia (RBA), a phenomenon that it said took place because of rental reducations and cheaper rental listings.

One reason for the softening rental market has to do with a plunge in visiting overseas migrants -- both tourists and international students -- who are no longer coming to Australia because of the imposed travel restrictions intended to curb the spread of COVID-19.

Net overseas migration (NOM) accounts for 60 per cent of Australia’s population growth, NHFIC said. About half of them are international students who likely rent apartments on the outskirts of Australia’s eastern cities, they added.

The stagnating population growth is weakening rental demand to the point where it could slow down the construction of new developments through 2023, NHFIC said, hurting an industry that’s important to Australia’s economic recovery.

“The health response to COVID-19 has created a formidable roadblock and highly uncertain outlook for population growth and demand for housing,” the report said.

“If this decline is sustained, it could cause a contraction in construction activity that will add to the recessionary forces impacting the economy.”

There are few signs that growth will return to the rental market this year, the RBA said, as the drop in demand coincides with holiday properties and new developments flooding the market.

“The COVID-19 pandemic is an unprecedented shock to the rental housing market, reducing demand for rental properties at the same time as supply has increased,” the country’s central bank said in a bulletin yesterday.

“The number of vacant rental properties has increased as new dwellings have been completed.”

The fall in overseas migration has resulted in another factor further exacerbating the softened rental market, the RBA said. The drop in holiday travel has led to short-stay properties offering longer leases, particularly in the already competitive Sydney and Melbourne markets.

“On the supply side, with the number of international tourists and domestic travellers falling, a large number of short-term accommodation providers have shifted their properties onto the long-term rental market,” the RBA said.

“The vacancy rate has increased sharply in some markets.”

Development of tens-of-thousands of new units is underway in the capital cities bracing the steepest rental reductions.

More than 50,000 units were under construction in NSW and more than 45,000 were being built in Victoria as of the end of March, according to Australian Bureau of Statistics building data cited by CoreLogic.

The influx of new apartments comes as the two states brace double digit rental falls in the three months to July, the RBA said. Melbourne CBD rents plunged by 13 per cent, while in Sydney’s eastern suburbs, Manly and Leichhardt areas, rents tumbled by more than 10 per cent.

“These areas were more adversely affected by declining demand from fewer international students and the conversion of short-term accommodation to the long-term rental market,” the RBA said.