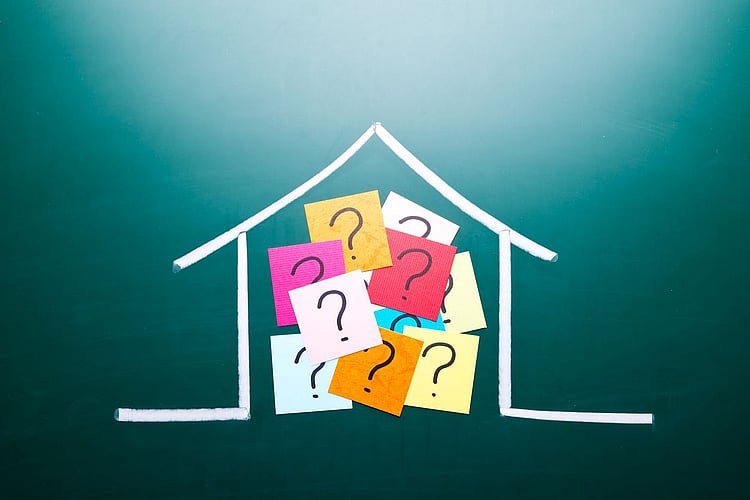 The latest Housing Finance figures from the Australian Bureau of Statistics (ABS) indicate that while Australian home buyers are committing more money towards owner occupied housing and less towards investment properties, the overall number of housing finance commitments are falling, including the number of first home buyers.

What’s more, the number of Aussies refinancing their loans grew by 0.2% in February 2018, following a previous increase of 0.4% in January 2018.

But while owner occupied housing grew in value, investment housing experienced a decline of 24 million (0.2%) on a trend basis in February 2018. The value of commitments for the purchase of dwellings by individuals for rent or resale was down $61 million (-0.2%), and for the construction of swellings for rent or retail by $11 million (-0.9%).

On the other hand, the falls were partially offset by an increase to the value of commitments for the purchase of dwellings by others for rent or resale by $47 million (4.0%).

The number of owner occupied dwelling commitments saw a fall of -0.6% on a trend basis from January to February 2018. This follows a previous fall of -0.7% in January 2018.

Falls were recorded in the number of dwellings financed for all states and territories, save for the Northern Territory, which was flat, and Tasmania, which was up by 0.2%.

It was also found that the number of first home buyer commitments as a percentage of total owner occupied housing finance commitments fell to 17.9% in February 2018 from 18.0% in January 2018.