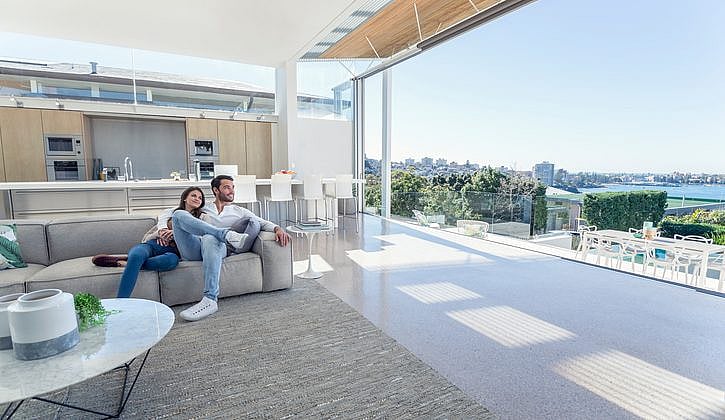 While Australians are finding it harder to buy their first home, those who do are actually more financially stable, according to a new report.

The Property Ladder after the Financial Crisis, which was written by John Simon and Tahlee Stone, found that potential first home buyers are less likely to take on a mortgage and purchase a home than before the Global Financial Crisis in 2008.

“We find that fewer people are making the transition from renters to owners than prior to the crisis. Those that do, however, are more financially stable than earlier cohorts,” the authors said.

“Thus ‘generation rent’ is an important trend, but a consequence is that those who do step onto the property ladder are, on average, better placed to pay off their loans.”

Not renting by choice

The authors found evidence that first home buyers are being crowded out of the market by higher property prices.

This has probably been caused not by demographic factors, but by external factors, such as investor demand and supply constraints in some cities, according to the report.

“While demographic factors are important determinants of home buying, they have not been changing significantly since the financial crisis. That is, people do not appear to be merely delaying the age at which they purchase their first home,” it said.

“In short, ‘generation rent’ appears to be an important phenomenon that is related to the rise in housing prices rather than a shift in preferences or changing demographics.”

Where they are and how to avoid them

Despite the rise in household debt levels, mortgaged households haven’t experienced an increase in financial vulnerability, according to the report.

“While saving a deposit is a stretch, it is also a sign of financial discipline that is associated with fewer subsequent difficulties,” it said.

“Thus, while the first step on the property ladder is more of a stretch than before the crisis, those who do make the step are, on average, better placed to pay off their loans than prior to the crisis.”

5 tips to get out of debt faster