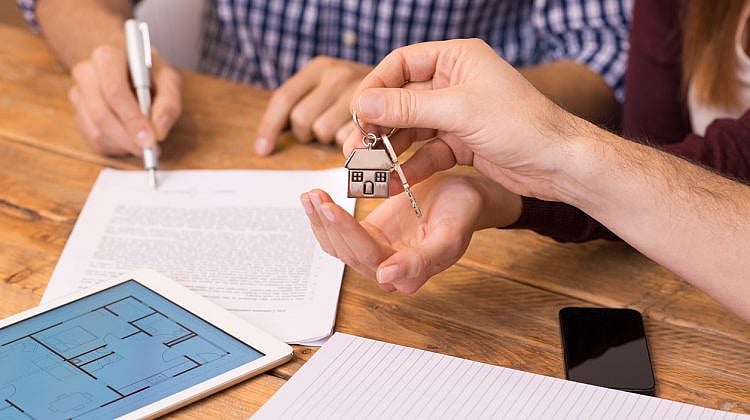 New statistics on first home buyers have painted a mixed picture, as talk of housing affordability continues to dominate the news.

First home buyers were responsible for 13.6 per cent of the owner-occupier mortgages that were taken out in March, according to new data from the Australian Bureau of Statistics.

That was an increase on the February result, which was 13.3 per cent.

Meanwhile, buyers of all kinds signed on for $33.2 billion worth of mortgages in March.