Fixed rates are on the rise – so is it worth paying a rate lock fee? 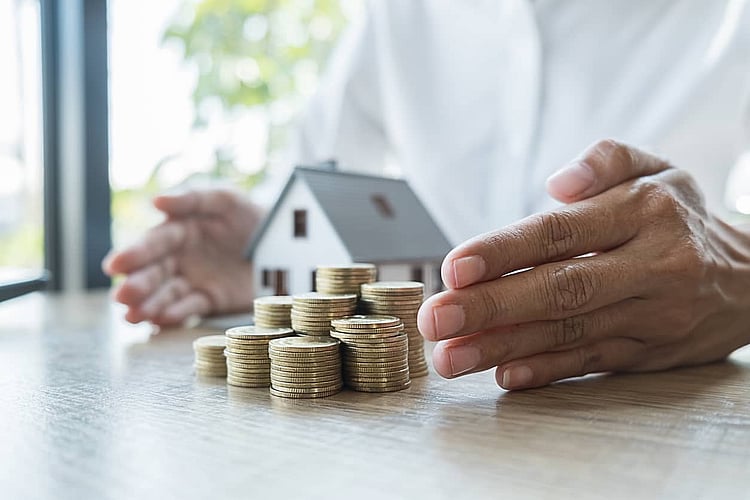 While the RBA is not expected to raise the cash rate today, banks have been moving swiftly to hike fixed rates.

Analysis of the RateCity.com.au database shows in the last month, 26 lenders have raised at least one fixed rate, with the majority of rate increases on 2- to 5- year fixed terms.

RateCity.com.au research director, Sally Tindall, said: “The banks have been moving in lockstep, hiking 2- to 5-year fixed rates as they point to increases to the cost of funding”.

“However, many of these same lenders have also been cutting variable rates, finally passing on the last two cash rate cuts, but only to new customers,” she said.

After the March 19 and November 3, 2020 RBA cuts, the majority of banks did not pass anything on to their variable customers. The notable exception was ANZ, which passed on part of the March cut. As a result, most banks’ variable rates have been significantly higher than their fixed, until recently.

RATE LOCK FEES – ARE THEY WORTH PAYING?

Latest figures from ABS lending indicators show 45.3 per cent of people are fixing their home loans. People applying for a home loan have a big decision to make – to lock or not.

A ‘rate-lock fee’ is a fee a customer pays to lock in the fixed rate on offer at the time of application (or any time before settlement), protecting them from any rate rises during the process.

The ‘lock’ typically last for around 90 days, but this can differ between lenders.

How much is a rate lock fee?

Rate lock fees can run into the thousands of dollars, however, it differs between lenders and in some cases on the size of the loan, with some banks charging a flat fee and others charging a percentage of the loan.

Some lenders do not charge to lock the fixed rate, including UBank and Tic Toc.

RateCity analysis shows on a $500,000 loan with the average big four banks 3-year fixed rate at 2.26 per cent if the rate rises to 2.46 per cent before the application is processed, borrowers will pay an extra $2,935 over this term if they don’t lock in their rate.

In this scenario, the borrower would have been better off if they paid the typical rate-lock fee of up to $750. However, that is only if the lender hikes rates in that time.

Sally Tindall said: “In this environment, where fixed rates are on the rise, rate lock fees are worth considering.”

“It’s a gamble between how long the loan will take to settle, versus how likely a bank is to hike rates in that time. Customers ultimately need to roll the dice and be prepared to lose if it doesn’t go their way,” she said.

“If a bank has just hiked rates, you might have time to fix before the next rise, but that’s no guarantee,” she said.

Pros and cons of a fixed rate lock:

Rate lock fees – how the largest lenders stack up

Note: some lenders charge a flat rate lock fee, others charge the fee as a percentage of the borrowed amount. Macquarie Bank offers free rate lock for formal-approvals, UBank’s rate lock fee is waived until Sept 2022.