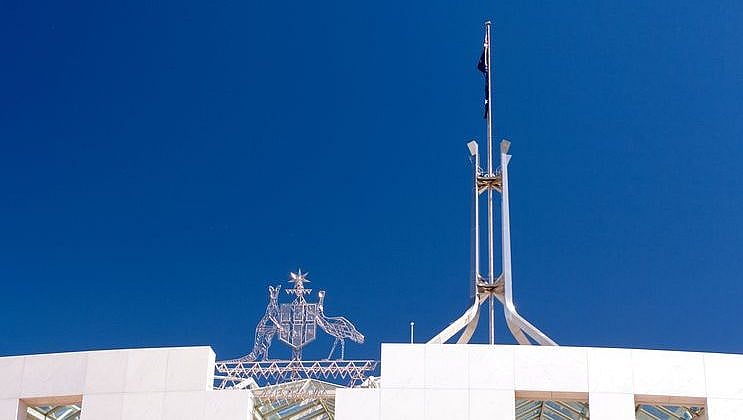 The Major Bank Levy has been passed in Australia’s Lower House today, following a recent Senate committee hearing and inquiry that saw a variety of banks, financial institutions and economic commentators have their say.

The levy is set to raise over $6 billion from Australia’s leading banks, which could have a knock-on effect on on home loan interest rates, fees, and other banking charges.

Several of the non-major banks and consumer-owned financial institutions came out in favour of the levy, supporting a levelling of the playing field with banks that are “too big to fail”, and encouraging competition.

“BOQ supports the Levy as a step towards a more competitive banking system as it properly recognises the major banks’ too-big-to-fail funding advantage that they enjoy.”

Suncorp said that while it does not generally support new or increased taxes on Australian businesses, it welcomes any initiative which helps to improve competitive neutrality in the banking sector.

As expected, Australia’s Big Four banks came out swinging against the levy, proposing a number of amendments, including:

Introducing a sunset clause for the levy (e.g. when the budget returns to surplus)

In addition, among NAB’s objections to the levy were concerns of what impact it may have on Australia’s economy as a whole from an international perspective:

“Interest in the levy has been significant and largely negative in the context of it raising political risks associated with the operation of the Australian financial system and the general attractiveness of Australia as an investment destination.”

While ANZ opposed the levy, it acknowledged its commitment to rebuilding trust with the Parliament and the community, and accepted that the levy would pass into law.

The fifth bank set to be affect by the levy, Macquarie Bank, argued that it shouldn’t be counted as a “major bank”, due to domestic banking making up a small percentage of its wider investment and wholesale financial operations.

The Australian Bankers Association acknowledged its support for a strong and competitive banking industry, noting that several non-major banks supported the proposed levy in order to create a more level playing field.

However, the ABA also described consultation for the bank levy as “rushed and inadequate”, expressing concern that the brunt of the levy’s costs would be borne by a combination of savers, borrowers, shareholders, employees and suppliers, and that imposing a levy on profitable institutions sets a worrying precedent for other successful Australian businesses.

The Business Council of Australia echoed these concerns:

“The levy is poor public policy, the problems of which have been compounded by poor process. Both the policy and the way it was introduced increase sovereign risk, undermine investor confidence and raise the question – which industry is next? The levy also represents another ‘one-off’ in a long line of ‘one-offs’ that undermine investor confidence.”

Other organisations voiced concerns regarding the levy’s potential impact on other aspects of the Australian economy. According to the Self-managed Independent Superannuation Funds Association, the bank levy will cause collateral damage to 27 million superannuation account holders whose funds invest heavily in bank shares, and a further one million with accounts in self-managed funds.

Having passed the House of Representatives, the Major Bank Levy is set to go to the Senate before the end of the week.