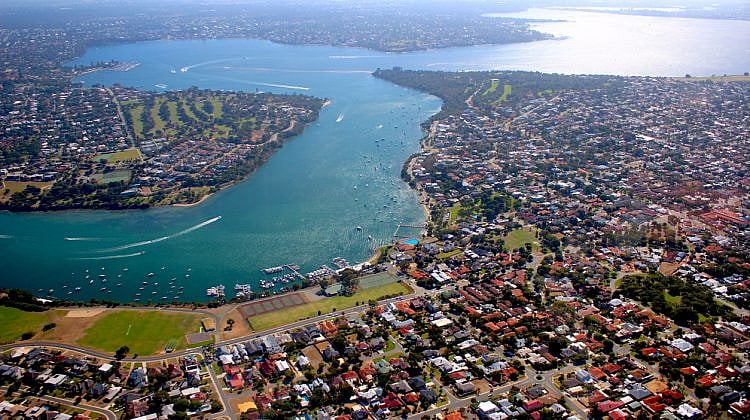 Earlier in July, REIWA president Hayden Groves stated that the preliminary June 2017 quarter figures showed that WA was “certainly not experiencing the steep declines across the board we once were.”

“Although no one can accurately ascertain the future of the property market, the signs are there that we have finally found, or are very close to finding, the ‘floor’ of the market.”

However, the results are ideal for tenants, with rent prices dropping for houses and units.

“Although we still have plentiful choice in the market, we do appear to have hit a ceiling and are no longer seeing the increases we once were,” said Mr Groves.

“As long as transactions remain steady, we should see listing levels decline.”