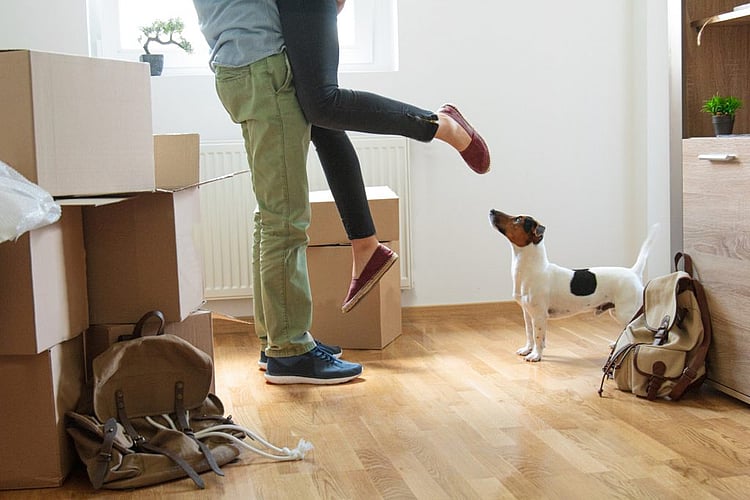 New research from Housing Industry Association (HIA) has found that the goal of home ownership still matters for a majority of Australians, with 81 per cent of Aussies believing they should be able to own their own home.

Further, housing affordability is a top three concern for everyday Aussies, after cost of living and healthcare and ageing.

HIA Chief Economist, Tim Reardon, believes the great Australian dream of owning a home “is still embedded in the psyche of Australians.”

“Australians see that the government has a role to play in assisting first home buyers address the biggest barrier to home ownership, which is the initial deposit.

“This is because they see that home ownership is important to achieving financial stability in retirement. The research also found that 71 per cent are concerned that those unable to achieve this goal will face financial challenges in retirement.

“The importance of home ownership for financial security makes housing affordability a top three issue to Australians at the next election after the cost of living and ‘health and ageing’ and ahead of immigration and the environment.

“Of concern is the fact that 75 per cent of Australians feel that it is more difficult to purchase a home now than 10 years ago. With a federal election imminent, it is important to recognise that 71 per cent of people believe governments have an important role in helping Australians achieve their dream.