History repeats itself as RBA holds cash rate at 1.5% 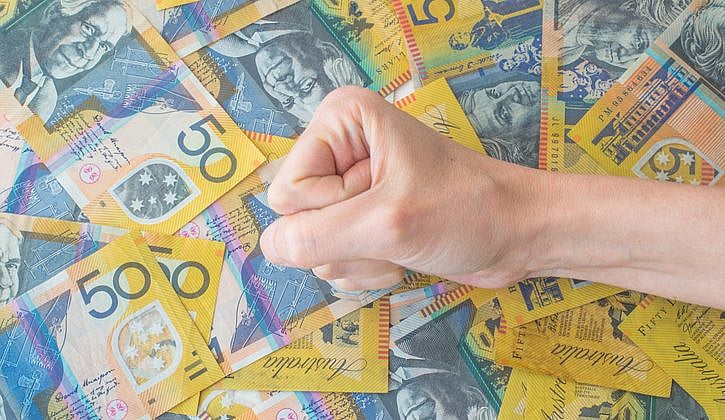 For the 13th meeting in a row, the Reserve Bank of Australia (RBA) have kept the cash rate on hold at a record low of 1.50 per cent.

Today’s RBA Board meeting resulting in holding the cash rate comes to little surprise, as the RateCity Rate Forecaster predicted that rates would stay on hold.

“[In] the United States, the Federal Reserve expects to increase interest rates further and there is no longer an expectation of additional monetary easing in other major economies.”

The RBA have been closely watching the Australian dollar appreciate over recent months, partially reflecting a lower US dollar. The higher exchange rate means that we can expect a “slower pick-up in economic activity,” said Governor Lowe.

“Growth in the Australian economy will gradually pick up over the coming year.

“Employment growth has been stronger over recent months and has increased in all states.”

Further, housing market conditions across Australia continue to vary, with prices rising in some markets and declining in others.

There are indications that property sales are starting to slow, especially in Sydney. This is partially due to record high property prices, investors in residential property copping higher interest rates, and growth in housing debt outpacing household income.

“The low level of interest rates is continuing to support the Australian economy,” explained Governor Lowe.

“Taking account of the available information, the Board judged that holding the stance of monetary policy unchanged at this meeting would be consistent with sustainable growth in the economy and achieving the inflation target over time.”