Home building in 2018 may prove stronger than expected 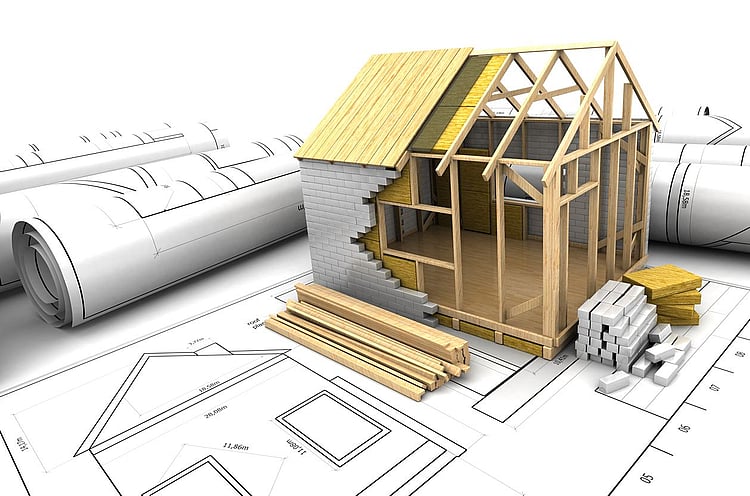 Home building activity towards the end of 2017 indicates that while the housing cycle may have passed its peak, 2018 could still be stronger than expected, according to the Housing Industry Association (HIA).

HIA senior economist, Geordan Murray, described the most recent home building figures from the Australian Bureau of Statistics (ABS) as indicative that the residential building market held up throughout the latter half of 2017, despite some concerns about softening.

According to HIA, the ABS figures found that new unit starts increased by 0.7% during the September 2017 quarter, though this was 3.3% down on the level recorded the same time the previous year. Activity also increased in the multi-unit sector by 5.3%, and while detached house starts declined by 3.4%, they remain at relatively healthy levels according to the HIA.

Home lending stats were found to have also recorded growth at the end of 2017. According to the HIA, lending for new homes grew by 2.2% from October-November 2017, while the total number of loans during the three months to November 2017 was 12.4% higher than at the same time the past year.

“Looking to leading indicators of future activity, recent building approvals data and the housing finance figures released today continue to show that demand for new homes remained resilient throughout the final quarter of 2017 which implies that new home building activity should remain at relatively high levels throughout early 2018.”

“Despite the strong end to 2017 there is little doubt that the housing cycle has passed the peak. But with strong levels of population growth, a strengthening labour market and interest rates predicted to remain at historically low levels for some time yet, 2018 could still be stronger than many analysts expect.” – Geordan Murray