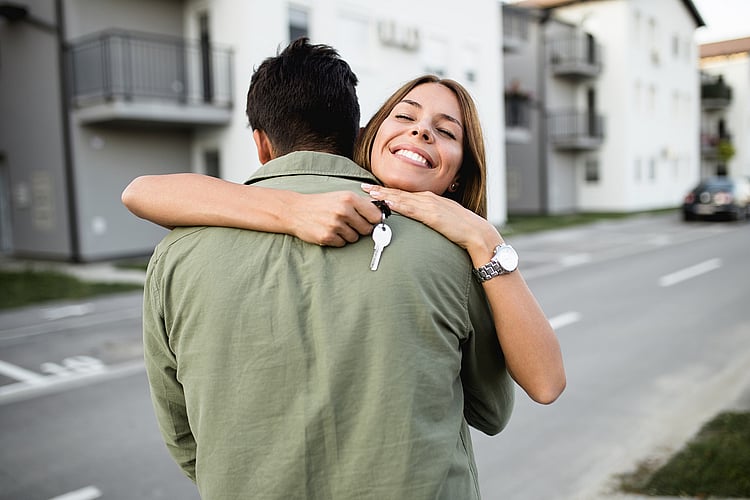 New home lending has partially recovered from its record drop last month according to ABS figures released today. It comes as home loan rates keep on tumbling, with a new lowest ongoing variable rate of 1.95 per cent now on the market.

The latest ABS figures show the value of new lending rose by 6.2 per cent in the month of June, on the back of a record drop in May. When compared to pre-COVID conditions (February), new lending still recorded a drop of 10.4 per cent, in seasonally adjusted terms.

Notes: Based on the number and value of new loans to owner occupiers using seasonally adjusted figures.

The data from June largely reflects changes in the home lending market in May as new sales typically take six weeks to settle.

RateCity research director, Sally Tindall, said the increase in new lending this month showed there was still signs of life in the property market despite the turmoil however the outlook was still uncertain.

“Last month we saw the biggest drop in new lending on record as a result of the nation being in lockdown,” she said.

“It’s not surprising to see new lending has bounced back in June, as restrictions began to lift on auctions and open homes in May. However, with Victoria back in lockdown, and hundreds of new COVID-19 cases emerging every day, the longer-term trend for the housing market is still likely to be down.

Low cost lender, Easy Street Financial, has undercut its competitors with an ongoing variable rate of 1.95 per cent, and a comparison rate of 1.99 per cent.

The rate is available for owner-occupiers paying principal and interest on loans of $750,000 or more, with a deposit of 20 per cent or more.

Sally Tindall, research director at RateCity.com.au, said: “Home loan rates keep on falling as the low-cost lenders chase each other under the 2 per cent barrier.”

“It’s unusual to see this many rate cuts when the RBA hasn’t, and isn’t likely to move rates anytime soon. Yet every week records are broken.

“This competition between the banks is motivating people to switch lenders. Today’s ABS figures show a 73 per cent increase in external refinances from June last year.

“There are now four home loan lenders offering at least one rate under 2 per cent and the list is growing every week,” she said.

Lowest rates on the RateCity database

Notes: above rates are for owner-occupiers paying principal and interest.