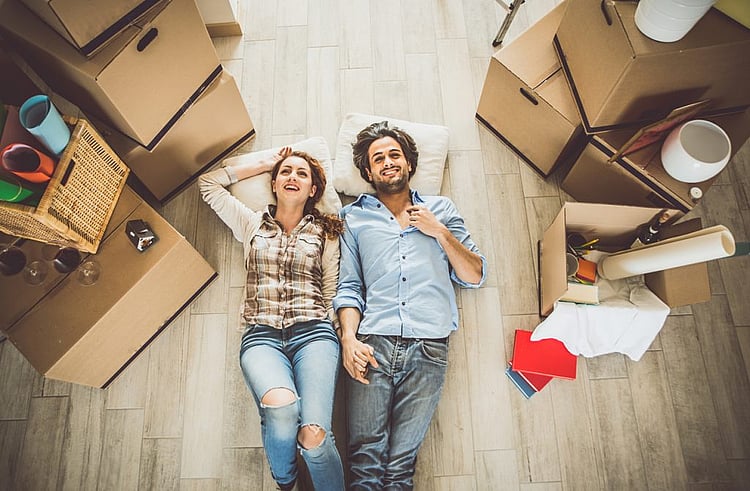 Roy Morgan research has found that despite growing levels of household debt in Australia, households have increased their net wealth to over $8.1 trillion.

According to Roy Morgan research, in 2017, 53.1 per cent of household wealth comes from equity in owner-occupied homes, 27.4 per cent comes from superannuation, pensions/annuities and 19.5 per cent is categorised as ‘other’, including bank accounts, managed funds (excluding superannuation) and direct investments.

What about non-home owners?

Owner-occupiers are leading the country in terms of household wealth held outside of their homes.

“These assets combined with the equity in their homes, results in them holding 94.4 per cent of total household’s net worth,” according to Roy Morgan research.

Norman Morris, Industry Communications Director, Roy Morgan Research believes that there are “two groups in Australia when it comes to household wealth and its rate of increase.”

“There are those who own or are paying off their home and those who are not.

“The rapid rise in home values in Australia over the last few years has left those who are not owner occupiers well behind in their share and level of household net wealth.

“Although superannuation funds have increased considerably over recent times, they have grown at a slower rate than the increase in home prices, leaving them holding a lower share than four years ago and currently just over a quarter of household net wealth.

“This makes it very likely that for some years to come, retirement funding will need to come from household resources outside of superannuation.

“Those people not in their own home have not made up for it by investing elsewhere, as shown by the fact that they have less in other investments compared to owner occupiers,” said Mr Morris.