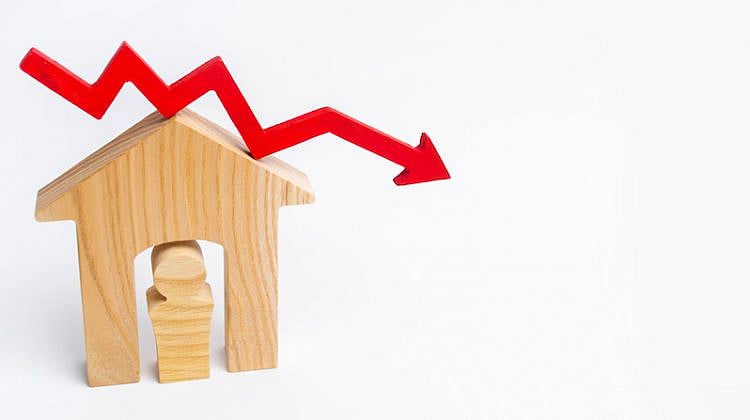 It’s pretty clear the housing market isn’t what it once was, but data has picked up on a shift in the way sales are being made, and depending on what you’re doing — buying or selling — the news is interesting.

No matter where you go, there’s a general indication that the housing market won’t necessarily achieve the big wins it has for the past year if you’re selling, but also on the other side, may not be as expensive for the home buyer.

That’s both good and bad news, though it’s also one that comes with a little bit more of each, as CoreLogic data tracks an incentive making a dent on the housing price world: discounts.

Specifically, CoreLogic’s research has revealed that around 75 per cent of the properties sold by private treaty over the three months to January this year were done so for less than the original list price of the home, suggesting discounts are playing a part in home sales.

While vendor discounts aren’t exactly new to selling or buying a home, CoreLogic’s data suggests the national discount rate is higher than it has been since 2012, sitting at -5.7 per cent across the country, while combined capital city discounts sit at -6.3 per cent, the largest drop since 2009.

In Australia’s largest city, Sydney, the median vendor discount sits at -7.5 per cent, offering a larger discount than last year’s -4.8 per cent, suggesting those in the market to sell their home will likely have to consider a price fall if they want to offload their home, while buyers may end up getting a little luckier with their purchases.

Not everywhere in Australia needs to tempt with home price discounts, however, with Perth and regional Tasmania both up slightly in discount rates compared to where they were a year ago.