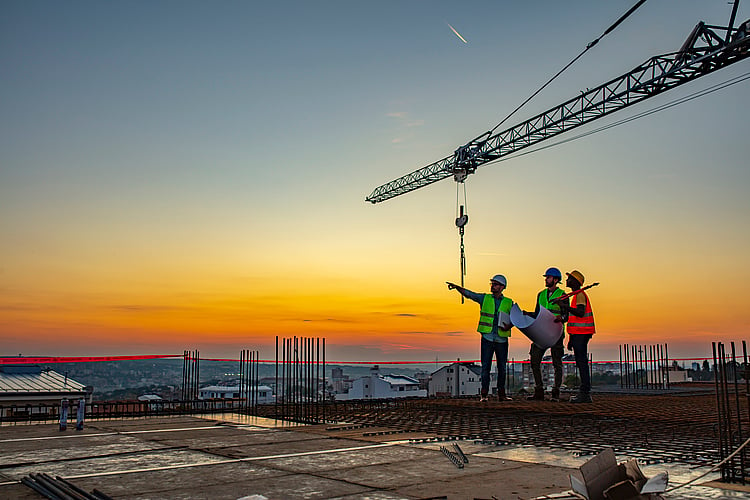 A $680 million government initiative intended to stimulate the construction industry during the lull of the coronavirus pandemic has yielded more than 11,000 applications, but so far only about 800 people have received the funds.

The government’s Homebuilder grant pays out $25,000 to eligible applicants spending from $150,000 to $750,000 on a renovation or a new build, in an effort to keep the construction industry afloat and prevent further eroding of the Australian economy.

Federal housing minister Michael Sukkar revealed 11,367 applications for the homebuilder grant were received by state and territory revenue offices as of 9 October, since the initiative’s introduction in early June.

“Given the construction industry’s long project lead times, this level of applications was not expected until November,” he said.

“Every HomeBuilder application represents a signed contract, which means more work in the pipeline, keeping our tradies on site, on the tools and in a job.”

About 800 of these applicants have received the $25,000 grant, Mr Sukkar said, as it is dispersed after certain construction milestones have been reached.

“Provided you meet that criteria, you’ll absolutely get the grant,” he told Sky News. “You’ve got to lay the (concrete) slab.”

Possibility the initiative could be extended -- but time will tell

Treasury estimates the $680 million grant will support about 27,000 projects, but it’s possible more projects could be supported and that the initiative could be extended beyond its December 31 expiry date.

“A scheme that’s working well, that’s supporting the industry … all of those factors go in favour of the program,” he said.

The data paints a general picture of the initiative’s uptake as states and territories have different guidelines.

Most accept applications when sales or building contracts are signed, but Western Australia, for instance, begins taking applications once construction commences and milestones have been reached.

Almost 80 per cent are for new builds

Victoria, a state continuing to wrangle with a second wave lockdown, held the highest number of overall applications at 4176, followed by Queensland at 2331 and New South Wales at 2331.

The remaining states and territories had fewer than a thousand applications. The Northern Territory had the fewest at 29, as of 9 October.

An uptick in business was observed by construction industry associations, which generally praised the initiative.

The Housing Industry Association (HIA), an industry body representing the residential building, renovation and development sectors, said sales lifted by 11.8 per cent over the seven months since COVID-19 restrictions came into effect when compared to the same period a year earlier.

“HomeBuilder has been successful in providing consumer confidence for those customers that had delayed a major investment decision earlier in the year,” Tim Reardon said, chief economist at HIA.

“The program has also brought buyers into the market that would otherwise not (have) been able to purchase their first home for a number of years.”

The Property Council of Australia (PCA), an advocacy group championing property owners, investors and managers, said Homebuilder had contributed to an uplift in sentiment for the residential construction sector, but added business still trailed pre-pandemic levels.

“The challenge will be maintaining this momentum beyond December when the current scheme expires and we are looking at a huge drop in population growth due to closed borders,” Ken Morrison said, chief executive of PCA.

Government stimulus measures are beginning to wind down over the coming months, causing unease and uncertainty in the industry, Felicity Emmett said, senior economist at ANZ.

“While sentiment is very weak, government support has clearly helped to prevent the worst. HomeBuilder, JobKeeper and the raft of other government stimulus measures are helping to underpin sentiment,” she said.

“Looking ahead, the recent federal budget should build confidence both in the property sector and more broadly, although the outlook remains extremely challenging and further stimulus may be required over coming months.”