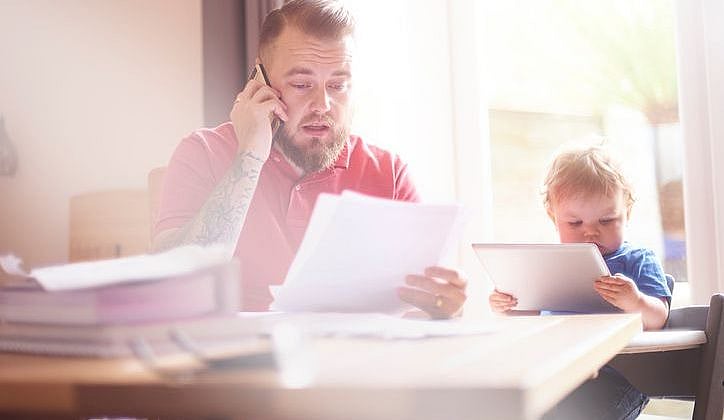 Australian households are up to their eyeballs in debt, according to the head of the Reserve Bank.

During the 2000s, household income increased by an average of seven per cent – but this has fallen to three per cent over the past four years.

Perhaps surprisingly, the rise in the debt-to-income ratio has been most pronounced for higher-income households, according to Mr Lowe.

This is different from what occurred in the US before the Global Financial Crisis, when many lower-income households racked up too much debt, he said.

Mr Lowe said debt ratios have increased for households of all ages, except the very youngest.

“Borrowers of all ages have taken out larger mortgages relative to their incomes and they are taking longer to pay them off,” he said.

“Older households are also more likely than before to have an investment property with a mortgage and it has become more common to have a mortgage at the time of retirement.”

Mr Lowe said that in 2002, about 12 per cent of households had debt that was more than three times their income.

By 2014, that figure had increased to 20 per cent of households.

“There has also been an increase, although not as pronounced, in the share of households with even higher debt-to-income ratios,” he said.

Australians who want to improve their debt position have a golden opportunity to switch to a cheaper mortgage with RateCity’s Switch & Save Sale.

RateCity then factored in the discharge fees, application fees and ongoing fees to work out the savings over a 15-year loan term.