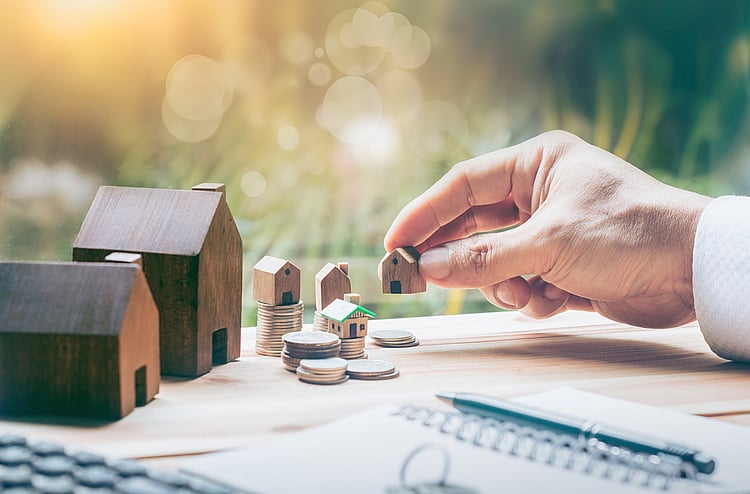 Veteran property investors are overwhelmingly looking to buy a standalone house in the next twelve months, according to an industry group, but they’re worried banks won’t give them the loans they need.

About 74 per cent of investors surveyed in PIPA’s annual investor sentiment report are in the market to buy a house within the next year, but the biggest concern for 29 per cent of them is gaining access to lending.

The survey --  of 1077 investors in August, the majority of which hold multiple properties in their portfolio -- comes as the Australian Bureau of Statistics revealed house prices lost almost twice as much value as units and townhouses.

An appetite for standalone housing: PIPA

The appetite for existing standalone houses far outpaced interest in other home types.

About 74 per cent of investors said they were interested in buying an already built house, compared to 6 per cent looking at townhouses and villas, 2 per cent at apartments and 4 per cent at house-and-land packages.

House prices in some major capital cities recently dropped in the June quarter by a couple of per cent, according to data from the Australian Bureau of Statistics, and banks forecast steeper drops as high as 15 per cent in the coming years.

But the majority of investors are unphased, PIPA said. About 77 per cent of those surveyed said the drop won’t put their purchase on hold.

Rather, 45 per cent of them believe the pandemic is an opportune time to snap up a bargain within the next year.

The biggest worry for property investors

The biggest worry for property investors was their ability to tap into finance.

About 29 per cent said gaining access to lending was their biggest concern, easily outpacing other sore points.

Although 43 per cent of investors surveyed said they were able to refinance, 22 per cent said they couldn’t borrow an amount they once could.

Cashflow was problematic for a minority of investors. About 14 per cent said they were losing money each month, a position that would likely affect their bowering power.

Australia’s economy was the second most popular concern for investors at 18 per cent, followed by job security at 12 per cent.

Competition in investor loans heats up

The investors surveyed kept a close eye on investor loan interest rates. About 27 per cent said they’d refinance their investment loans if they could secure an interest rate 0.5 per cent lower.

Currently, the six lowest investor loans have interest rates below 2.5 per cent, although some have higher comparison rates as they are buoyed by fees.

Among the most competitive is a loan from UBank. The principal plus interest loan has an interest rate of 2.29 per cent for the first year and a comparison rate of 2.84 per cent.

The comparison rate is the lowest in the RateCity database.

It is closely followed by an investment loan from Bank First, which has a 2.24 interest rate and a comparison rate of 3.49 per cent. The loan is fixed for three years and requires investors to have a 20 per cent stake in equity.

When it comes time to secure finance for a property, investors predominantly turn to brokers.

About 71 per cent of people surveyed said they secured their last investment loan through a mortgage broker, and nearly 80 per cent said they intend on taking their business to one for their next property.

In comparison, only 17 per cent of investors surveyed took their business directly to a bank.