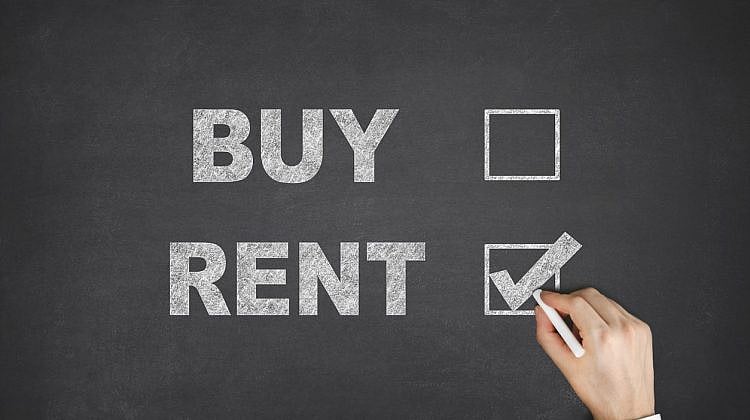 While Australia’s home buyers continue to struggle with more challenging income requirements to afford housing, the nation’s renters are seeing conditions easing slightly across much of the country, according to a new report.

How housing affordability is harder

According to the latest Adelaide Bank/REIA Housing Affordability Report, the proportion of median family income required to meet average loan repayments increased by 0.2 percentage points to 31.4% in the second quarter of 2017.

As a result, first home buyers now make up 14.3% of Australia’s total owner-occupied housing, with this rate having dropped steadily over the past 5 years, before stabilising over the past 18 months.

According to the report, the average loan size to Australian first home buyers is now $386,664, a 3.7% increase over the June quarter or a4.5% increase compared to last year. Victoria tops the charts as the State with the largest number of first home buyers, followed closely by Queensland.

But it’s a different story for Aussie renters, with the report finding that the proportion of median family income required to meet rent payments reduced by 0.6 percentage points to 24.3% over the past quarter in all states and territories except Tasmania (which declined by 0.8 percentage points to 25.8%) the ACT (which remained stable).

According to Adelaide Bank head of business development, Darren Kasehagen, it costs less on average to meet mortgage payments in Tasmania and the Northern Territory than it does to rent.