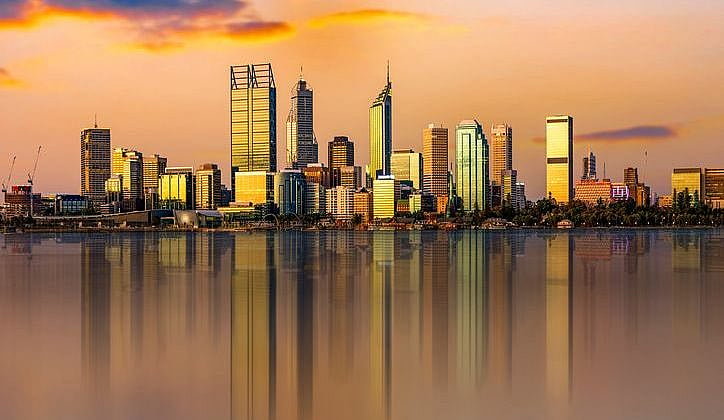 New home building is forecast to slow over the remainder of the year, according to the latest housing industry reports from Housing Industry Association (HIA).

The Autumn 2017 edition of the HIA National Outlook Report shows that fewer new home projects are set to start over the remainder of 2017, having previously reached record levels in 2016.

According to HIA senior economist, Shane Garrett, this slowdown can partially be credited to slowdowns in the NSW and Victoria markets, but also to increasing levels of regulation surrounding foreign investors and interest-only home loans.

“Even though new dwelling starts will decline over the next couple of years, the annual volume of new home starts is not likely to fall below 170,000 at any stage. By any standard, this is still a very robust level of activity.”

Another story in WA

While new housing may be set to slow down on a national basis, the HIA figures relating specifically to Western Australia tell a different story, indicating the potential for a future return to growth.

According to HIA WA executive director, John Gelavis, the worst of WA’s residential building is behind us:

“The WA housing market has experienced significant reductions due to the end of the mining investment boom and the cycle is now levelling out.”

“The silver lining ahead is that the detached house side of the market showed an increase in activity at the end of 2016 for the first time in two years. Other indicators of building activity are also showing signs of an imminent return to growth.”

In the longer term, HIA forecasts that once WA’s new housing starts have stabilised and conditions have improved, the sector will experience moderate growth over the remainder of the decade, with an anticipated rebound of 3.7% in 2017/18, and further growth of 6.3% forecast for 2018/19.