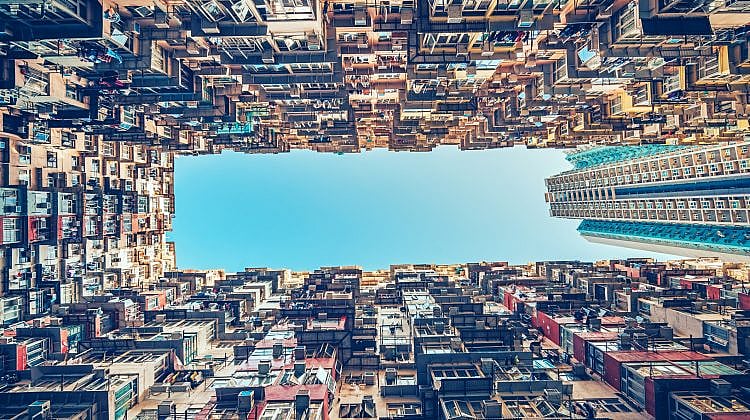 The supply of new housing is failing to keep pace with demand, a new report has found.

This shortage is especially pronounced for lower-priced housing, according to the report, which was released by the Australian Housing and Urban Research Institute.

“These house price gains translate into a very small increase in the housing stock which will do little to keep up with demand pressures. Hence, there is a need for policy reforms that promote the price responsiveness of housing supply in Australia,” the report said.

“Unfortunately, we are not witnessing a trickle-down effect whereby households buying new housing free up vacancies in the established housing stock that housing-stressed households are able to move into, at lower prices and rents,” the report said.

However, increasing the amount of affordable housing in urban areas will be hard, according to the report, because that would require increasing population density or changing land use.

The report concluded that new policies are needed to make sure any new housing does produce a trickle-down effect.

“Furthermore, it is likely that targeted government intervention will continue to be needed to ensure adequate supply of affordable housing,” it said.

“This can be done either through direct subsidies that are targeted in areas in need of affordable housing, including regional and rural Australia, or via indirect measures that improve financial incentives for profit-maximising developers to supply at the lower end of the housing market.”

Can you afford a mortgage?