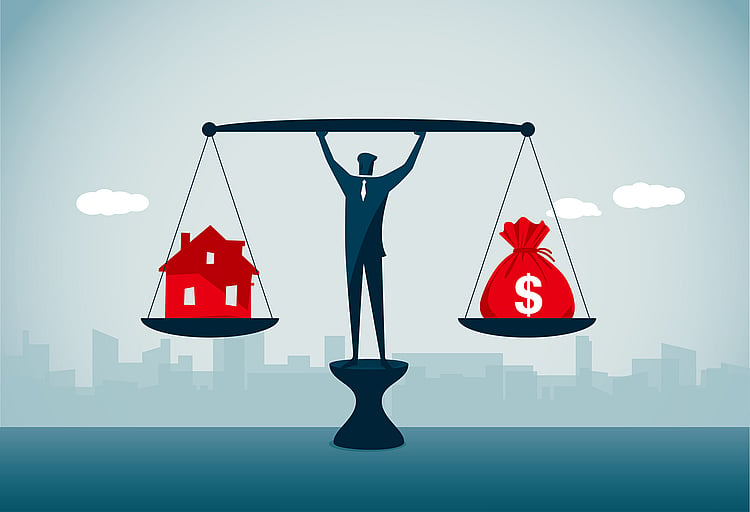 Australia’s housing markets have slowed over the past financial year, according to CoreLogic, with most capital cities experiencing downturns and most regional areas experiencing relatively sluggish growth.

The difference between the downturn experienced over the 2017-18 financial year and other housing downturns over the past 20 years is that the latest slowdown in value growth was not precipitated through movements in the cash rate, according to CoreLogic:

“Independent increases to the cost of borrowing, particularly for investors, tighter credit conditions and a lack of real wage growth which has led to reduced affordability are some of the main drivers of the weakening housing conditions.” – Cameron Kusher, CoreLogic

Nationally, CoreLogic found that dwelling values fell by -0.8% over the past financial year, the biggest drop since the -0.3% fall in 2011-12. The recent fall is a stark contrast to the 10.2% increase in values nationally over the previous 2016-17 financial year.

These national figures were found to be primarily driven by falling dwelling values in the capitals. 2017-18 was found to be one of only four financial years over the past two decades in which capital city values have fallen, with its -1.6% drop being the largest fall since the -0.3% fall in 2011-12.

The combined regions were found to have grown their dwelling value by 2.2% over the financial year, however this was a much slower rate of growth than the 6.4% the year before – the slowest since 2012-13 when values increased by just 0.9%.

Could a housing crash hit the big end of town?

Are Australia’s highest-value properties also the most at-risk?

According to CoreLogic, in the 2017-18 financial year:

What’s the forecast for next financial year?

According to CoreLogic, the light at the end of the tunnel may not appear any time soon, with many of the factors that led to slowed housing growth in the recent financial year being unlikely to be removed over the coming financial year.

Is your home loan in one of Australia’s top performing suburbs?