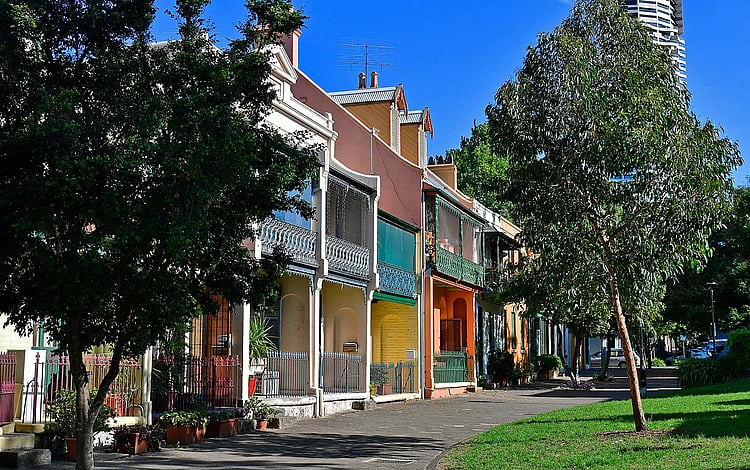 Over the last three months, property prices in some inner Sydney suburbs have fallen by over $190,000, according to the latest CoreLogic data.

Housing affordability issues, as well as tighter lending restrictions and out-of-cycle rate hikes, have been attributed as causes to these latest price falls. When paired with work-from-home flexibilities allowing more Aussies to own homes further from the CBD, it’s not unsurprising that decreased demand for inner city dwellings – such as Barangaroo units - may have also pushed down property values.

Eliza Owen, CoreLogic’s head of research, said to the AFR: “The premium end was more volatile compared to the lower end, but the very high growth recorded earlier in the cycle had also dampened demand.”

“I think affordability constraints, tighter lending conditions and higher fixed rates have likely been enough to cool premium markets, and the sharpness of the fall relates to the volatility in the high end of the market, and the extremely strong run up in price growth,” she said.

CoreLogic figures also noted the locations where house and unit prices grew most significantly over the three months to February 2022.

Interestingly, the state or territory which recorded the most locations in these top-ranking lists was Queensland. The latest Regional Movers Index data shows that Queensland suburbs recorded the strongest annual growth in migration in 2021, with the Gold Coast and the Sunshine Coast are the most popular locations for city-dwellers looking to migrate to.

It’s not unsurprising that those who may feel priced out of capital cities like Sydney and Melbourne are instead considering a sea change to the Sunshine State and, in turn, driving up property prices.

If housing affordability is impacting your ability to save for a property or gain home loan approval, there may be some options available worth considering. Depending on your situation, these may include: