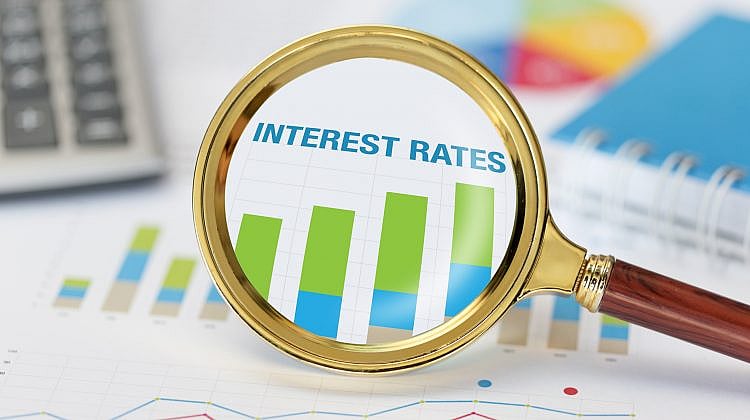 Please note that the cheapest interest-only home loan won’t necessarily be the best mortgage for borrowers.

How can you get a home loan interest rate of under 2 per cent?