Investors come up trumps as owner-occupier lending drops off 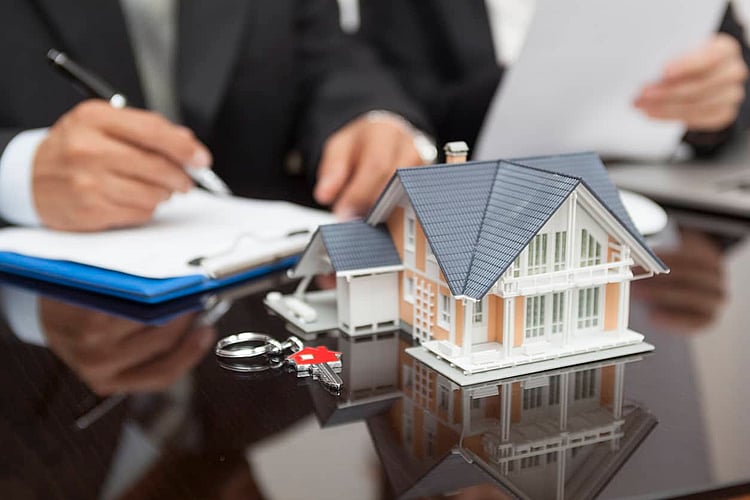 The value of new home loans has dropped for the second month in a row, according to the latest ABS lending indicators.

In September, a total of $30.31 billion of new mortgages were settled, down 1.4 per cent from August, in seasonally-adjusted terms.

Owner-occupier lending dropped by $575 million in a month, down 2.7 per cent from August.

However, investor lending continued to climb, reaching its highest level since April 2015 with $9.62 billion in loans settled in September, up 1.4 per cent month-on-month.

RateCity.com.au research director, Sally Tindall, said: “It’s become a numbers game in the world of property and investors are coming up trumps.”

“For the fourth month in a row we’ve seen the value of owner-occupier home loans drop, while investor mortgages rose to levels not seen in more than six years,” she said.

For the eighth month in a row, the number of owner-occupier first home buyer loans fell nationally, down 5.6 per cent in a month and down 27.1 per cent since the peak in January.

Victoria led the retreat with the number of first home buyer loans dropping 16.7 per cent in just one month, while NSW dropped by 3.1 per cent.

Sally Tindall said: “With property prices now painfully out of reach for many first home buyers, particularly in Sydney and Melbourne, there is a growing sense of hopelessness for anyone not yet in the market.”

“It’s hit a point where unless first home buyers get significant help from their parents, the great Australian dream of owning a home is turning into a nightmare for many people” she said.

A total of $16.16 billion in mortgages were refinanced in the month of September, which was down 9.1 per cent after last month’s record high.

Sally Tindall said: “Australians have been refinancing en masse this year, but with fixed rates now on the rise, the momentum has dropped.

“Over $300 billion worth of home loans have been refinanced in the last two years, many of which has been fixed, so it’s not a surprise to see this figure dip.

“With many of these mortgages now locked in for several years, it’s likely the volume of refinancing will continue to drop in coming months,” she said.