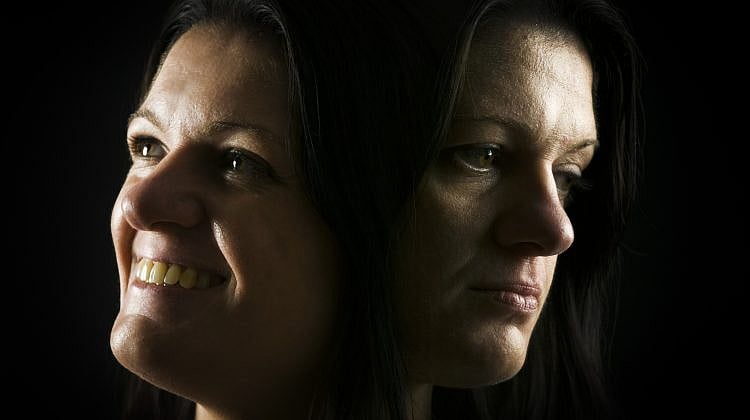 Weekly rents have increased in six of Australia’s eight capital cities over the past year – in some cases, by double-digit amounts.

SQM Research has reported increases in every capital except for Perth and Darwin during the 12 months to 8 August 2017.

The average weekly rental rate for houses jumped by more than 10 per cent in Melbourne, Canberra, Hobart and Sydney (see table below).

While house rents across Australia grew by 10.1 per cent, unit rents climbed by only 4.8 per cent.

Melbourne and Hobart were the only capitals to post double-digit increases (see table below).

In contrast, the troubled markets of Perth and Darwin posted sharp falls in rental rates.

Slump shows no sign of ending for resources capitals

Home loan cashback deals for May 2021

NAB hikes its 4-year fixed rate above 2%: find out which 3 lenders are still left