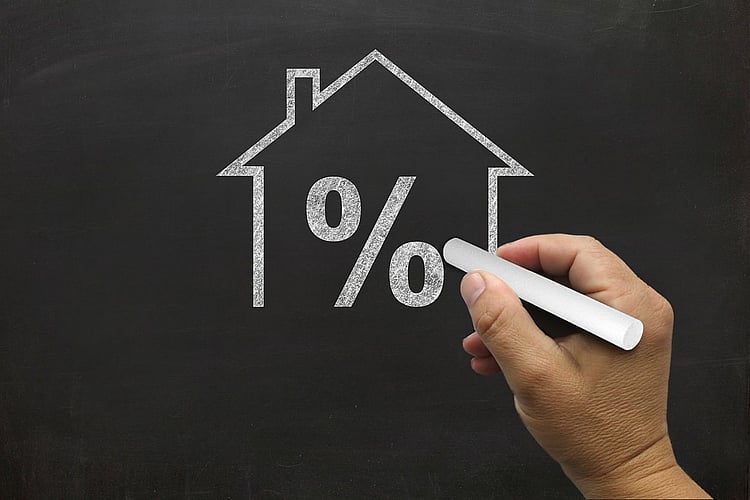 Several Australian banks have adjusted their home loan interest rates this week, with some lenders lowering their fixed rates, while others increased theirs.

St.George fixed rates that increased  by 0.10% each included the 5 Year Residential Investment Interest Only, as well as the 5 Year Portfolio Loan.

AMP also adjusted the fixed interest rates on its professional package investment loans, with the largest decrease being by -0.75% over three years.