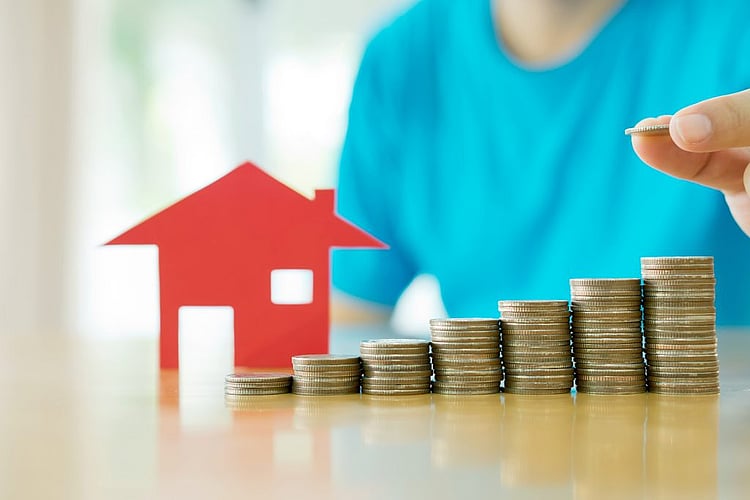 Data released by APRA today has confirmed banks are demanding bigger deposits from new buyers as part of their serviceability crack-down.

“Banks are increasingly demanding a 20 per cent deposit from people applying for new loans,” she said.

“While house prices are dropping nationally, this is a big stumbling block for anyone who miscalculated how much they need for a deposit.

“Just 6 per cent of new loans written this quarter had a deposit of 10 per cent or less.”

In Melbourne, a person needs $153,786 for a 20 per cent deposit on the average house, in addition to stamp duty.

Tips to get in the property market: