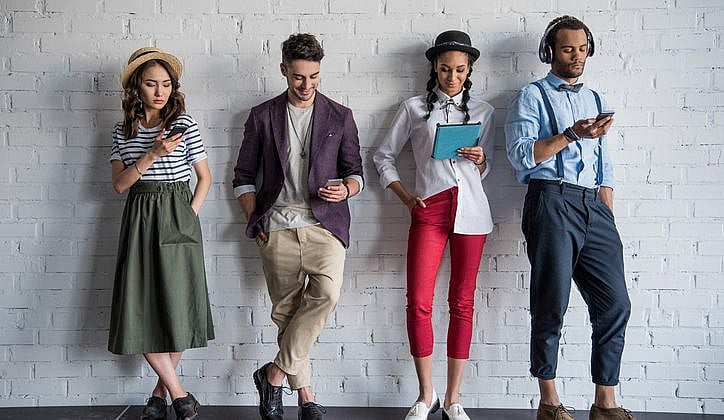 Australians are delaying major life events until later in life than they did a decade ago, according to Roy Morgan Research.

An analysis of long-running trends, including moving out from the family home, living in shared housing, renting, taking out a mortgage or owning one’s home, has shown that they are all occurring at a later age.

This trend of increasing amounts of young Aussies living at home has directly affected key indicators, according to a statement released by Roy Morgan Research.

No doubt, record high property prices with no signs of dropping are contributing to these results.

Death of the Mortgage

While 36 per cent of 25 – 29 year olds (down one percentage point since 2007) are renting, there has been an interesting increase in older age groups renting.

There are also more 35-39 year olds who are renting, increasing almost ten percentage points over the decade.

More Australians aged 45-49 are renting (23 per cent) than own their own home (18 per cent). However, 52 per cent of this age group have a home loan, which may correlate to the recent rise in ‘rentvesting’.

These results signify a major social shift from 2007, where 28 per cent of 45-49 year olds owned their own home and only 18 per cent were renting.

Roy Morgan Research has also found that an increasing proportion of home buyers are now in their 40s.

Why are key life events being delayed?

“Important life-changing decisions are happening later in life than they used to – even compared to just a decade ago.

“The changing shape of Australia is driven by two demographic trends – millennials are staying at school or in education longer and staying at home or in shared accommodation while they do that; Baby Boomers, rather than paying off homes as quickly as possible, are using the equity in their homes to renovate, upgrade, invest or finance whatever other activities that want to engage in.

“The increasing price of housing relative to incomes – especially among younger Australians, is only part of the story,” said Ms Levine.