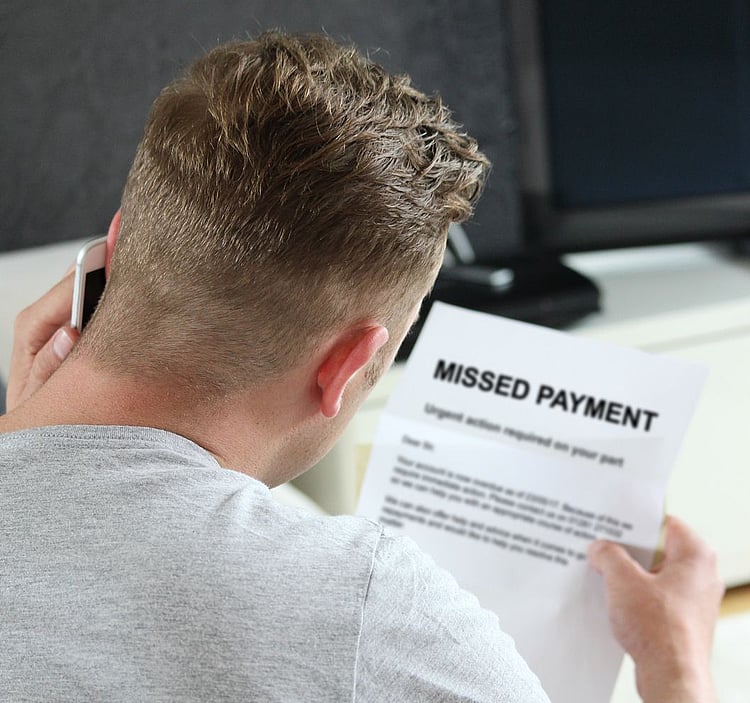 The number of Australians in mortgage stress was on the rise at the end of 2017, with mortgage holders in New South Wales at the greatest risk, according to new analysis from Digital Finance Analytics (DFA).

NSW households were found to be showing the most significant rise in stress, thanks to a combination of larger mortgages relative to income, plus slow income growth.

DFA principal, Martin North, described the number of households impacted by mortgage stress as “economically significant, especially as household debt continues to climb to new record levels”, adding that growth of mortgage lending at three times the rate of income was “not sustainable”.

“Risks in the system continue to rise, and while recent strengthening of lending standards will help protect new borrowers, there are many households currently holding loans which would not now be approved. This is a significant sleeping problem and the risks in the system are higher than many recognise.”

Looking to the future, additional upward pressure was forecast for mortgage rates in 2018, due to mounting international funding pressures, as well as a potential for local rate rises and margin pressure on the banks.