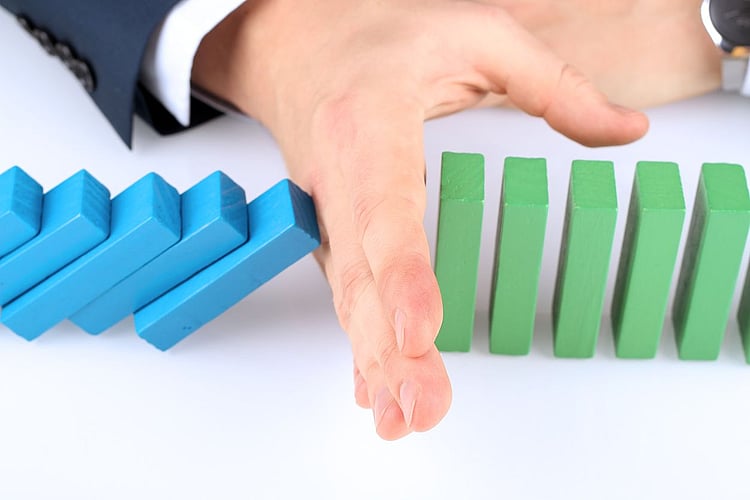 The risk that household debt and mortgage stress represents to Australia’s wider financial stability may be smaller than expected, according to the Reserve Bank of Australia (RBA), though a percentage of owner occupiers and investors could be impacted by changes to economic conditions, with the risk to investors expected to increase over the coming years.

Speaking at the Responsible Lending and Borrowing Summit, RBA assistant governor, Michele Bullock, said that Australia’s historically high levels of mortgage debt has been of concern to many, due to the roll-on effects that changes to interest rates could have on the nation’s broader economy:

“The more debt households have, the more sensitive their cash flow, and hence consumption, is likely to be to a rise in interest rates. Households with higher debt levels may also sharply curtail their consumption in response to an adverse shock such as rising unemployment or large falls in house prices, amplifying any economic downturn.”

According to the RBA, the average household mortgage debt-to-income ratio has risen from around 120% in 2012 to around 140% at the end of 2017. Approximately 40% of this debt was understood to consist of interest-only loans, partially made up of property investors seeking tax incentives, and owner occupiers seeking more affordable repayments.

While regulations implemented by APRA and ASIC have helped to strengthen mortgage lending standards and limit the growth of risky home loans, there remains a substantial stock of mortgage debt at risk in the market.

Using the guideline that households paying more than 30% of their gross income towards servicing their mortgage can be considered to be in mortgage stress, only 25% of Australia’s owner-occupiers could be considered to be in mortgage stress as of the end of 2016, according to the survey of Household, Income and Labour Dynamics in Australia (HILDA). These findings fall in line with Census data, which found that the number of stressed households declined from around 28% in 2011 to around 20% in 2016.

The RBA also found that a significant proportion of owner-occupier households are ahead on their mortgage payments, which could serve to help insulate them from the effects of mortgage stress if rates or conditions were to change. Buffers against mortgage stress, including balances in offset accounts and redraw facilities, were found to have been rising over the past few years, with total owner-occupier buffers being at around 19% of outstanding loan balances or around 2 ½ years of scheduled repayments at current interest rates in 2017.

“My overall interpretation of these myriad pieces of information is that, while debt levels are relatively high, and there are owner-occupier households that are experiencing some financial stress, this group is not currently growing rapidly. This suggests that the risks to financial institutions and financial stability more broadly from household mortgage stress are not particularly acute at the moment.” – Michele Bullock

According to the RBA, investment in housing has been growing strongly in recent years, to the point of representing approximately one third of outstanding housing debt. According to the ATO, in 2014/15, around 11% of the adult population, or just over 2 million people, had at least one investment property and around 80% of those were geared.

The risks to these investors were found to be different to those facing owner occupiers, as investors as a group were found to be more likely to have higher incomes, and lower loan to value ratios (LVRs), thanks to larger deposits and ownership of other assets.

How bad is mortgage stress in Australia’s capitals?

However, because investors have less incentive than owner-occupiers to pay down their loan’s principal over time, these borrowers may find themselves at greater risk of ending up in negative equity if housing prices were to crash. What’s more, any rush to sell investment properties and minimise capital losses could risk exacerbating house price falls across the market, and risk seeing the housing market end up in oversupply, according to the RBA.

Recent intervention from the Australian Prudential Regulation Authority (APRA), was found by the RBA to have bumped up variable interest-only loan rates by 60 basis points since 2016. However, considering that many lenders assess investors based on their ability to service a loan at a minimum interest rate of at least 7%, many borrowers should be in a position to absorb these rate rises, according to Michele Bullock.

The RBA found that the risk of mortgage stress for investors could increase between 2018 and 2022, which is when a significant proportion of existing interest only loans are due to expire. This could lead to some borrowers failing to meet the requirements to extend their interest-only period, but struggling to afford principal and interest repayments.