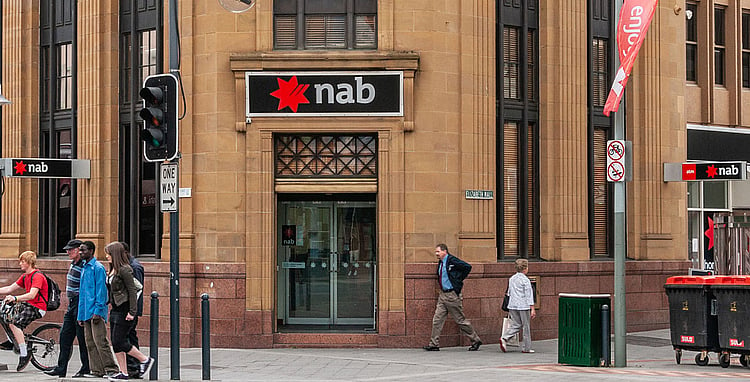 Australia’s third largest bank, NAB, has today hiked fixed rates for the third time in just over five weeks – closing the door on the last big four rate under 2 per cent.

NAB increased its owner-occupier and investor fixed rates by up to 0.50 per cent, including its 1-year fixed rate, which was previously 1.99 per cent.

Please contact us for interest only and investor rate changes

Note: Above rates are for owner-occupiers paying principal and interest on a package rate with an annual fee of $395. Monthly repayments are based on a $500,000, 30-year loan over the fixed rate term.

RateCity.com.au research director, Sally Tindall, said: “NAB was the last big four bank to hang on to a rate starting with a ‘1’, but the bank has succumbed to funding pressures just like its rivals.”

“The number of fixed rates under 2 per cent is fast disappearing,” she said.

“Six months ago, there were 166 fixed rates starting with a ‘1’, and now there are just 78, and the exodus is far from over.

“Borrowers who had already fixed their loans with NAB will be breathing a sigh of relief at this news, but it will be a very different situation when they come off their fixed rates.

“People looking to re-fix their loan in one- or two-years’ time are likely to be looking at rates starting with a ‘3’,” she said.