Nearby public schools improving the cost of homes in Melbourne 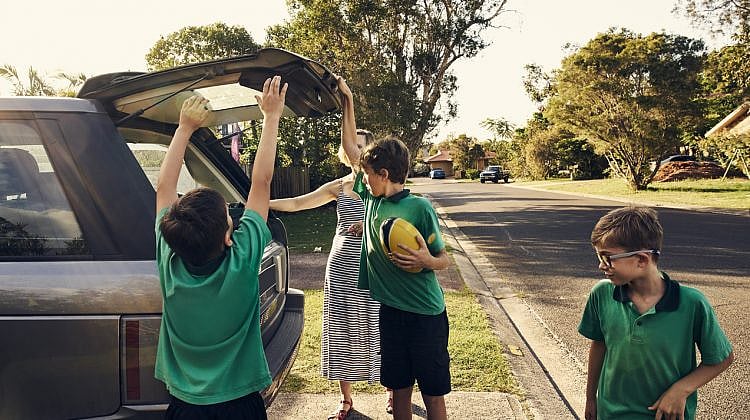 The cost of homes may well be dropping for some of Australia’s biggest cities, but if they’re near a public school, they might just survive the fall that much better than most.

Whether you’re hoping 2019 will leave you with a good sale price on a home or that 2019 will get you a great buy on a home with a good home loan, there appears to be something handy to take note of: housing prices might just improve when homes are within reach of a public school zone.

That’s the news coming out of the Real Estate Institute of Victoria (REIV), which has found that homes in the boundary of some of Melbourne’s popular public primary and secondary schools are fetching higher price tags than homes outside of the zones.

The price difference between the houses near and far from the public schools can hit as high as $412,500 more, with the difference in price actually ranging between $67,500 and $412,500 for secondary schools, while primary schools fetched between $113,000 and $335,000 in the data provided.